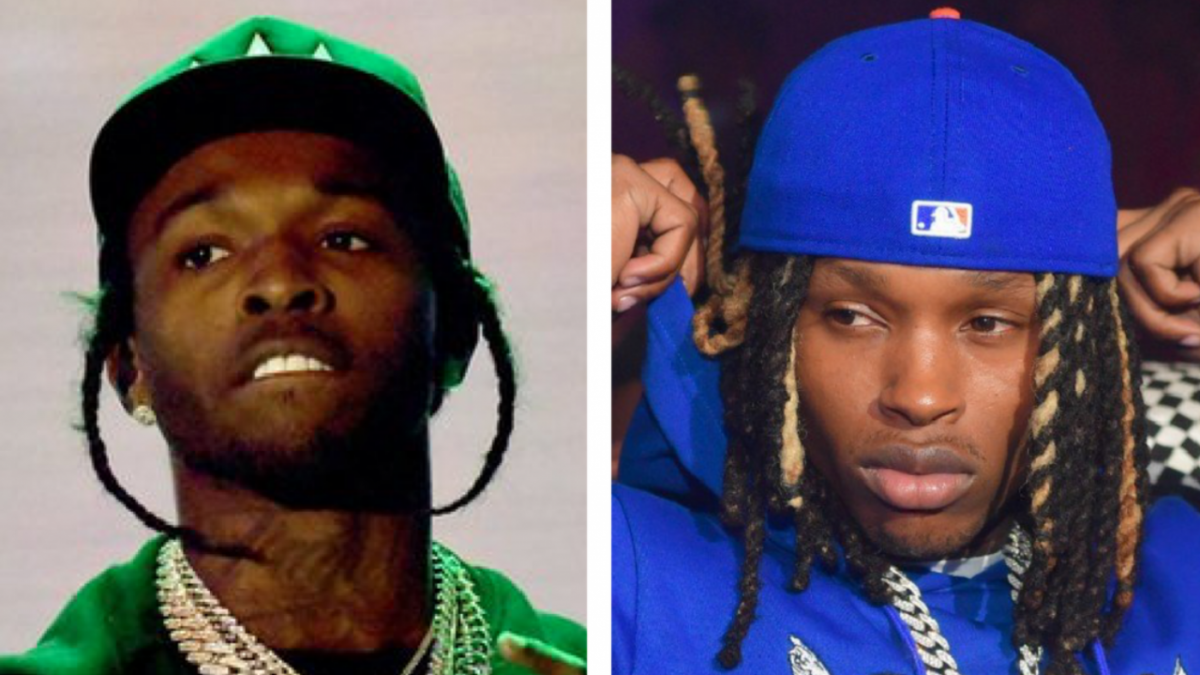 Pop Smoke and King Von are set to for posthumous appearances on the soundtrack for the 'F9' movie, alongside other major features.