Pooh Shiesty Turns Himself In After Strip Club Shooting SOHH.com 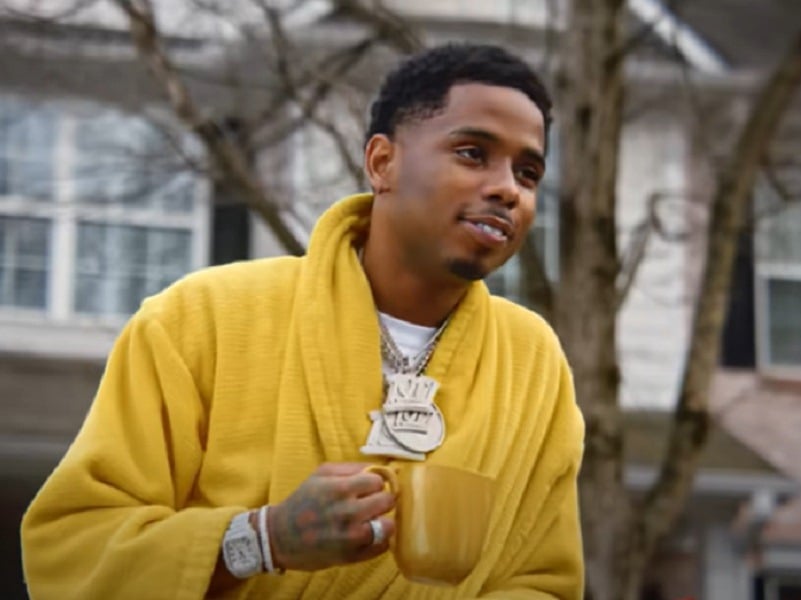 Memphis rapper Pooh Shiesty is in trouble in Miami related to a shooting at a strip club. A security guard was shot in the leg during the Memorial Day weekend i

Share Pooh Shiesty Charged In Miami Strip Club Shooting Pooh Shiesty (born name Lontrell Williams) has been charged with aggravated battery in connection to a May 30 shooting at the King of Diamonds strip club. The Twerksum hitmaker had performed at the club that night and was reportedly robbed of $40,000 before the gunfire. He turned himself in to police. Williams, as he was being led out of the club again, took out the gun and fired one shot hitting the guard in the ankle, according to the warrant by Miami-Dade Detective Daniel Soto. The guard told police that when he saw the rapper taking the gun out, his jumping out of the way saved him from being shot in the torso. Williams fled the club with his entourage in a Cadillac Escalade, police said. (Miami Herald) Rapper Pooh Shiesty surrendered Tuesday to face criminal charges from a shooting that allegedly happened over the Memorial Day weekend at a strip club in Northwest Miami-Dade.