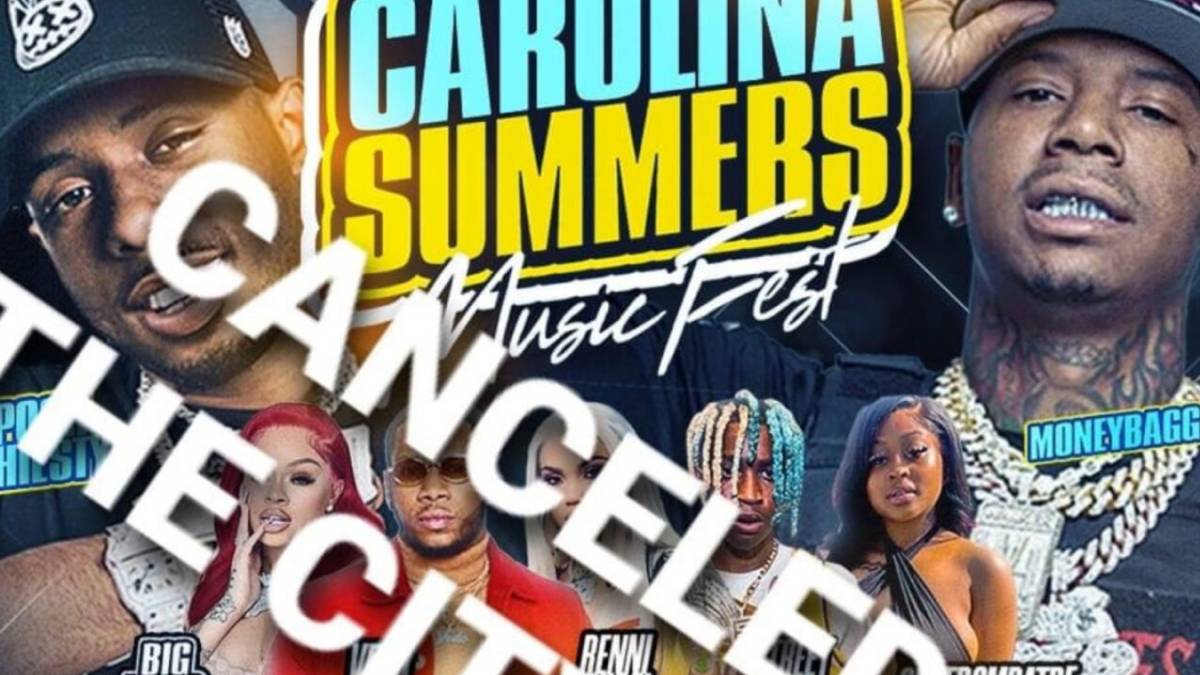 The City of Winston-Salem in North Carolina has reportedly axed a concert featuring Moneybagg Yo, Pooh Shiesty and Latto over fear of potential gang violence.

The NC Beat, organizer Starr Entertainment and the City of Winston-Salem signed a contract promising the event would take place at the Winston-Salem Fairgrounds on July 31. Starr Entertainment is now suing the City for breach of contract. Court documents explain the contract was signed on June 9 but on June 21, Starr Entertainments attorney received a letter from the City Attorneys Office informing them the City was canceling the event. Winston-Salem Police Department investigated the backgrounds of Pooh Shiesty, Moneybagg Yo and Latto and came to the conclusion theres a high probability of violence and gang activity at the Citys property in connection to the concert. The letter added the City of Winston-Salem wouldnt host or allow a private entity to use City property to host an event if there is a risk of violence to attendees or members of the general public. The attorney for Starr Entertainment, Jessie Fontenot, finds the Citys cancelation to be unwarranted, saying, The Citys decision here to cancel the event based on some perceived threat of gang violence is completely unsupported by the facts and completely unsupported by frankly what it is that they were able to pull from their Google searches.