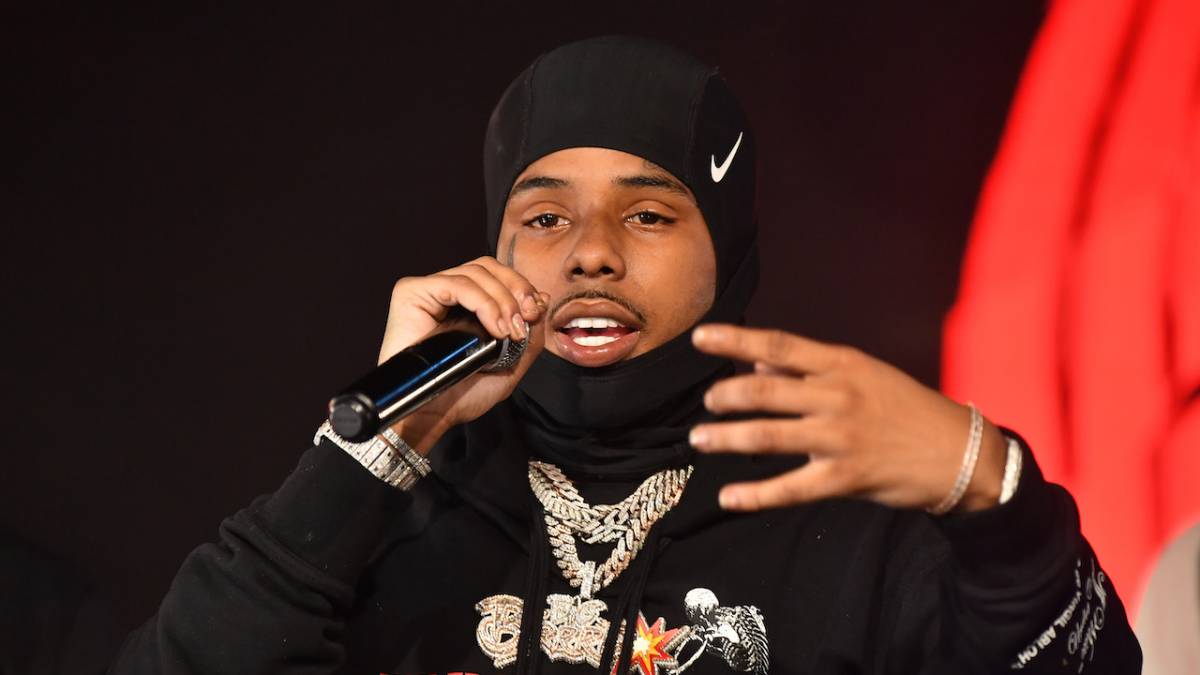 Pooh Shiesty, real name Lontrell Williams Jr., will have to adhere to strict probation guidelines after serving time for a federal gun charge.

However, once the Back In Blood rapper is released from prison, hell still be under intense scrutiny from the law due to the terms of his sentence. According to TMZ , Pooh will have three years of supervised release after he completes his 63 months behind bars and face additional restrictions such as no contact with his co-defendants or gang members. Additionally, his probation officer has permission to search him and his property, and he must go through a treatment program for drugs and alcohol. In January, he pleaded guilty to a single firearms conspiracy charge and prosecutors recommended he serve an eight-year sentence. After receiving the judges decree, he promptly thanked his fans and supporters, promising hed be released and back in the real world before they knew it. THE BIGGEST.. I JUST WANNA THANK ALL MY LOVED ONES, SUPPORTERS, AND FANS FOR HOLDING ME DOWN DURING THESE HARD TIMES, the 22-year-old wrote via his Twitter account on April 21. I WISH I COULD BE COMING HOME TO YALL TODAY BUT THIS COULDVE BEEN WAYYYY WORSE. I WILL BE BACK SOONER THAN YALL THINK! BUT MEANTIME NEW MUSIC DROP NEXT WEEK! BLRRRD!!!