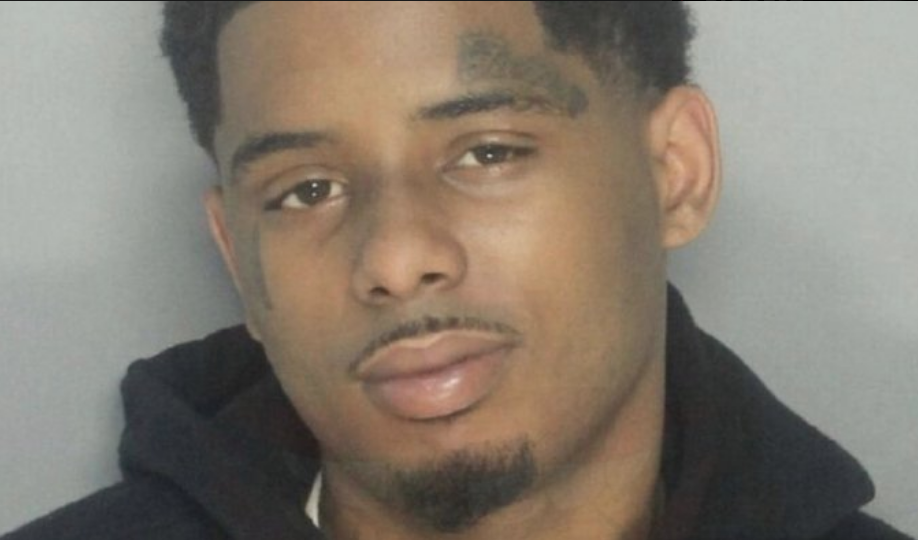 Visit streaming.thesource.com for more information Shiesty, whose given name is Lontrell Williams Jr., was originally charged with aggravated battery when the security guard claimed that he was shot in the ankle after the rapper allegedly fired a weapon into KOD. Now, the security guard who has been identified as Frivin Dor, now claims that the pain killer that was given to him after the shooting was so strong, he doesnt recall any of the statements he made to authorities. In fact, Dor added that the entire incident could possibly have been caused by a ceiling fan falling in the garage next to the club. Dor also said he did not recall the rapper shooting him or anywhere that night, according to his interview with Shiestys legal team. He added that he did not want to press charges nor would he cooperate with any legal proceedings in regards o this case in the state of Florida. Advertisement