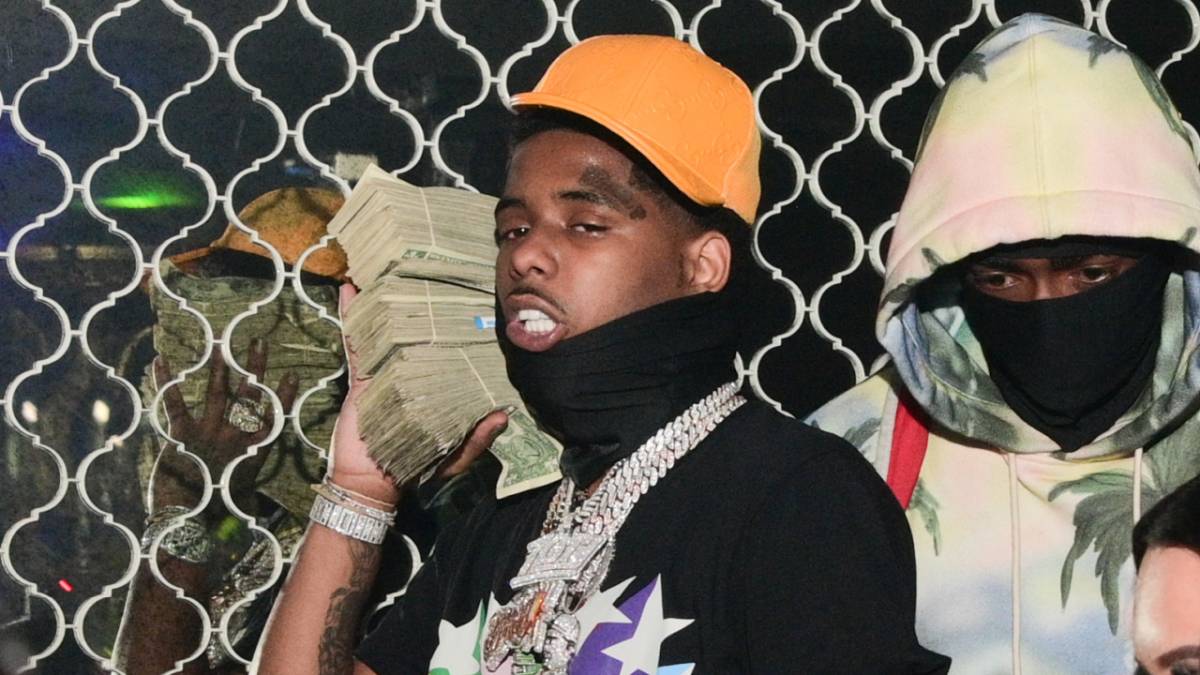 Pooh Shiesty found out he'll be serving some time for his Florida gun incident but he's letting fans know he won't be kept down for long.

Pooh Shiesty learned his fate regarding his gun charge from an altercation in Florida, and although hell be serving time, the rapper isnt getting his hopes down. On Monday (April 25), the New 1017rapper unleashed a music video for Gone MIA off Shiesty Season. Directed by Omar The Director finds Pooh Shiesty addressing the incident that landed him five years in prison A news broadcast opens the video detailing the altercation, from Shiestys real name being mentioned to the color and mark of the car he left the scene of the crime in 2020. Fans then see what appears to be the same bright green McClaren driving down a road in Los Angeles, California, a sign of defiance from the Memphis-bred rapper. The video continues as Shiesty begins performing the song from an undisclosed location in the City of Angels. Fuck it, woke up, I drop a ten (yeah), cause its just how Im feelin (feelin)/Favorite strap when Im outta state (travel), all the shots comin with me (blrrrd)/Slimeball, coated McLaren, tryna see if it go 250 (yeah)/I sipped the whole eight to the face (face), not made but this time I was trippin (damn)/Ayy, ayy, now maybe this time I was trippin (yeah), Pooh Shiesty raps. View this post on Instagram A post shared by Shiesty (@poohshiesty) The Back In Blood rapper has been sitting behind bars since June 2021 and was recently sentenced to 63 months in prison The charge stems from an altercation in Bay Harbor Islands in Florida, where Pooh Shiesty allegedly shot someone in their backside after he and two other people robbed a victim after meeting up for a sale. In a filing from March, Brad Cohen, Pooh Shiestys defense lawyer, claimed the rapper would never commit such a robbery with all the success hes found in the rap game.