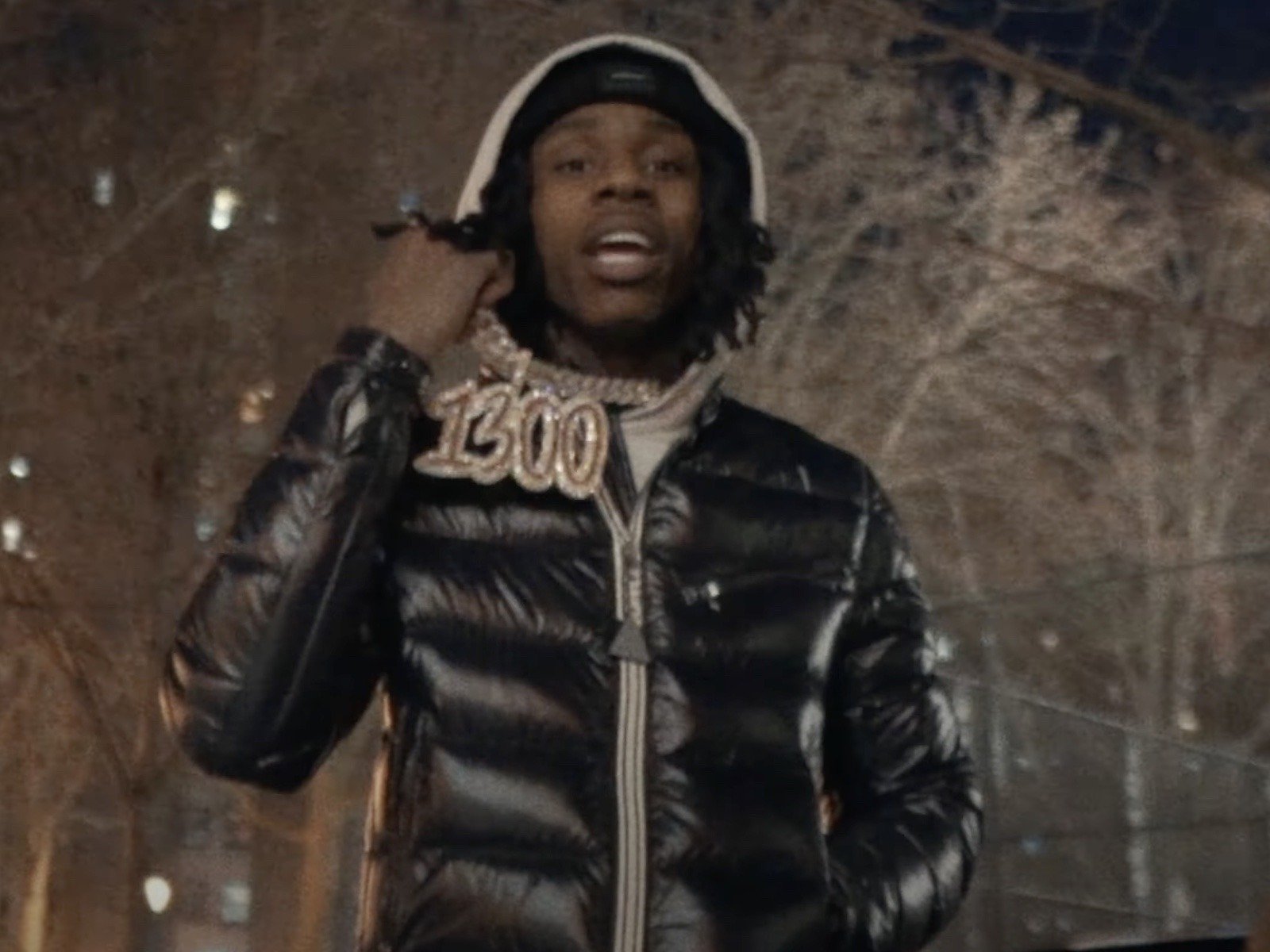 Chicago rapper Polo G raised eyebrows around the hip-hop world recently when he put his name on the same level as the legendary 2Pac. While the 22-year-old has

Share Polo G Puts Himself In 2Pac Territory Platinum-selling artist Polo G posted on Instagramthat he is Pac rebirthed. We asked the SOHH Fam on our YouTube Community page to weigh in on that claim, and heres the latest vote count: A post shared by SOHH (@sohhdotcom) Is Any Current Rapper A Fair Comparison To Pac? To be fair, Polo G was born more than two years after 2Pac died, so he and many other current-day rappers werent around to experience 2Pacs impact in the moment. Some of the SOHH Fam shared their stance on comparing the two. I dont get a Tupac vibe from Polo. I dont really see him talking uplifting the black community or really being some type of activist for black folks Hes nice though. No not even close the mfs today think they can put rap dead legends just bc they cant rap anymore, but in death every bar holds more value A post shared by SOHH (@sohhdotcom) Polo G Drops Three New Freestyles The Chicago hip-hop rookie lit up social media last week to reveal three new freestyles. Polo G went to his Instagram page to let it be known he was releasing some audio heat Polo Preaches Importance Of Buying A The Chicago rapperis moving different now that he has a house. He went online last month to preach the importance of investing in a home in terms of financial security I rented my first three or four cribs and I can tell you, annually these are one hundred thousand-plus to live in. So really, this moneys just going down the drain. I cant put that towards nothing, I cant get that money back. So, coming into homeownership was a big thing, it was a big deal for me.