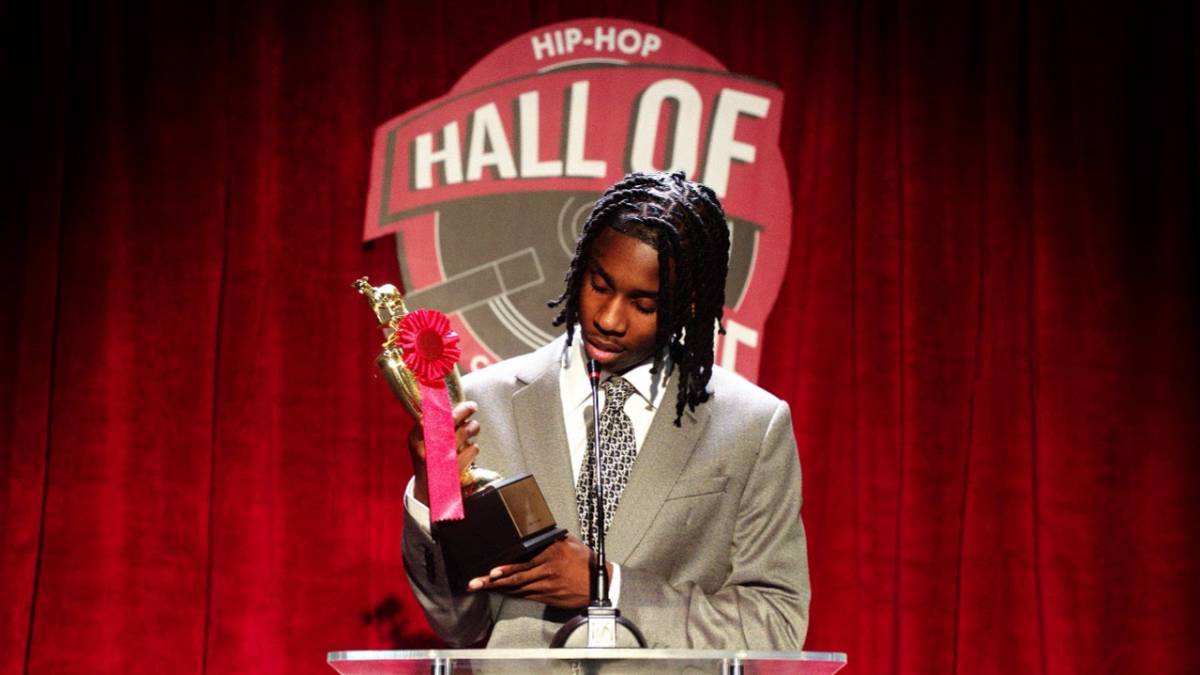 Polo G usually isn't one for loading up on features, but he wanted to enlist a roster of respected rappers to push his pen against with 'Hall of Fame'.

May 3, 2021 I usually Dont Even Tap in For Features But This Time around Im like fuck it I went & Gat sum hard ass records W All of my personal Favorite Artist & Future Hall Of Famers in my book, he wrote. All Hittas Ik Im missin A Few But June 11th We Gone Turn Up & Take Ova Fasho 10 Featured Songs 10 All me Lmk which one you excited to hear??#BeNothinLessThanTheGoaT. View this post on Instagram A post shared by Polo.G? (@polo.capalot) Polo G is still searching for his first No. 1 album and on an average week, hed probably achieve it here with Hall of Fame, but June 11 happens to be a busy day in Hip Hop. Hell have to defeat the Migos with their comeback Culture III album also dropping on June 11 to earn his first Billboard 200 chart-topper, which will be the greatest album of 2021. View this post on Instagram