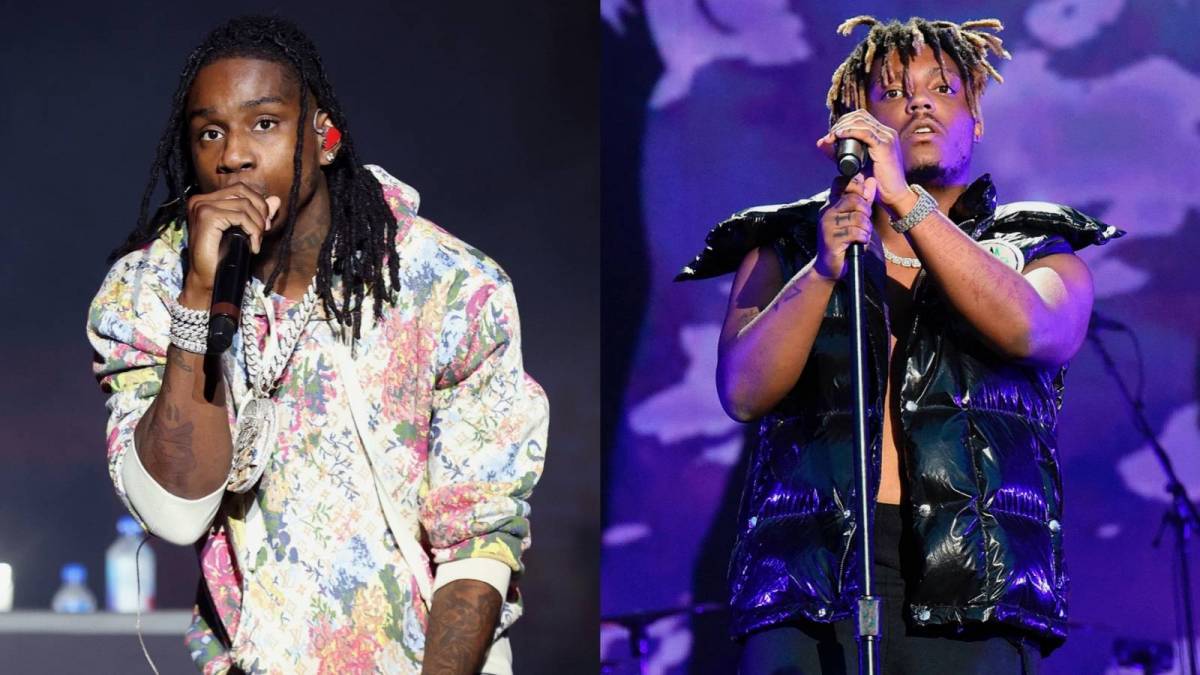 Polo G is in the UK at the moment performing at Reading & Leeds Festival, and during the first of two performances he paid tribute to the late Juice WRLD.

Polo G is in the UK at the moment performing at Reading & Leeds Festival, and during the first of two performances this weekend he paid tribute to Juice WRLD. On Friday night (August 26), the Chicago native played the Main Stage at Reading Festival, running through a series of his own tracks while also dropping off a few joints by other artists. At one point during his set, Polo G signaled to his DJ to play Juice WRLDs Armed and Dangerous, after which Polo started rapping the late rappers 2018 track in full while inviting the crowd to do the same, according to NME. Once the track was over, he shouted out Juice, saying to the crowd: R.I.P. J Dawg, man. A post shared by HipHopDX (@hiphopdx) In 2020, the Pop Out rhymer paid homage to Juice WRLD by getting a new tattoo to honor his friend. Showing off his new ink on Instagram, which also stands as a dedication to his late grandmother, the top portion features the earth covered in lean with a straw in it, with 999 written across a term used by the late rapper to symbolize the opposite of 666. In addition to having numerous collaborations together before Juices passing from an accidental overdose in December 2019, they also teamed up posthumously on both Juice WRLDs Legends Never Die and Polos sophomore effort THE GOAT. Meanwhile, Polo G has expressed disappointment over his lack of new music this past year, and said he feels like hes let his fans down.