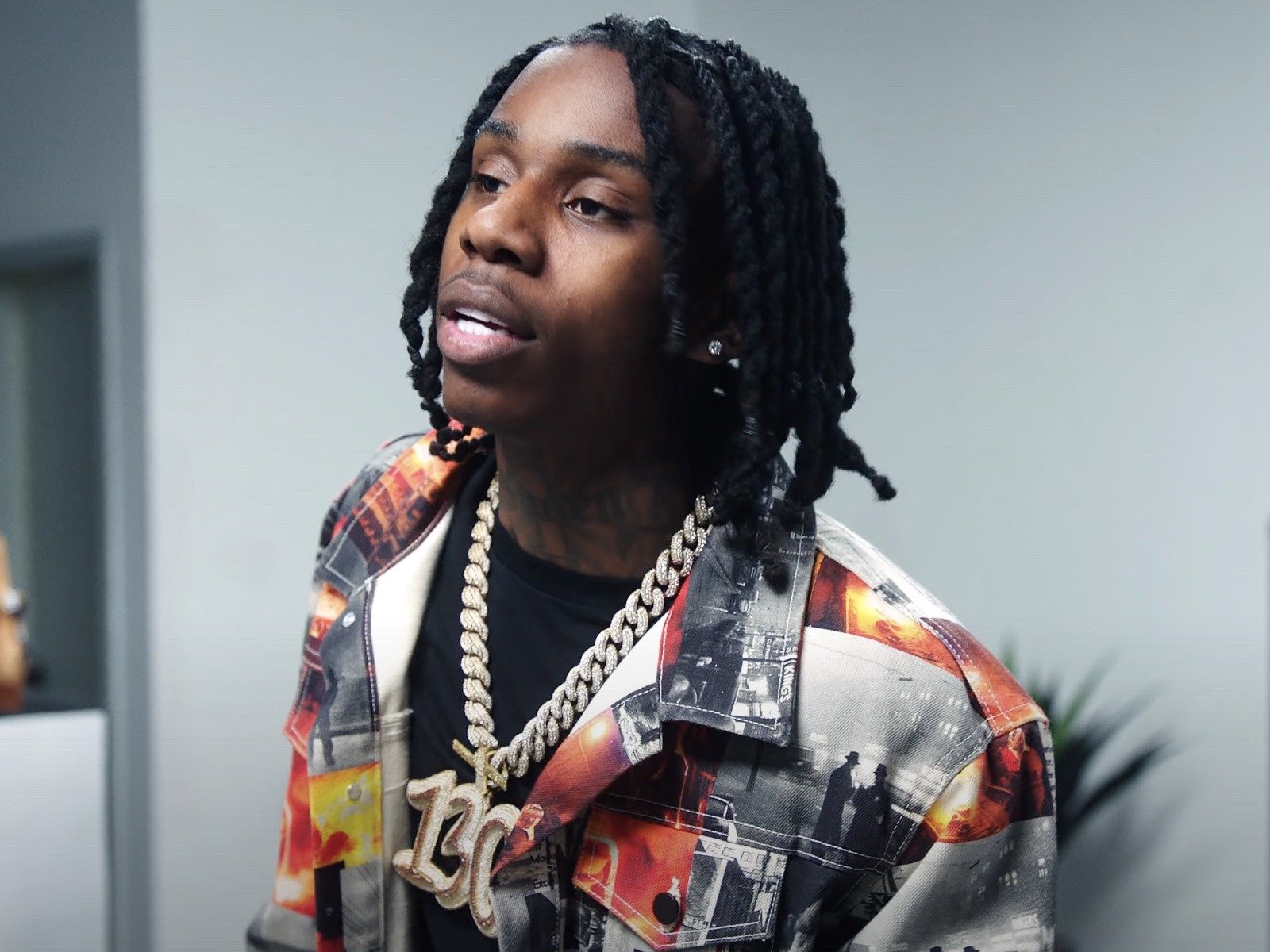 Chicago rapper Polo G was just coming off the good vibes from his Hall of Fame album dropping on Friday when he was arrested early Saturday morning in Miami. Th

June 12, 2021 Polo G Posts Up W/ Another Chicago Legend On the eve of his big album drop, Polo G was rubbing elbows with a certified Hall of Famerout of Chicago. The rapper was hanging out with retired Chicago Bulls icon Scottie Pippen. In order to become one of the greats u gotta Aline yourself w Em @scottiepippen & Congrats on yo New Book Nicki Minaj Broadcasts Polo Gs Album A few days ago, rap star Nicki Minaj personally co-signed Polos Hall of Fame project by promoting both the album and their collaboration track, For The Love Of New York in a Twitterpost. The married mother of one also promised their new tune would have fans head over heels. Thank you, boo. My fans gon fall in love with #ForTheLoveOfNewYork I can promise you that. All-Star line-up on the album. You puttin on for New York. In a thankful response to the love from Minaj, Polo G reacted to the postand called her a real one. Nicki A real one fasho