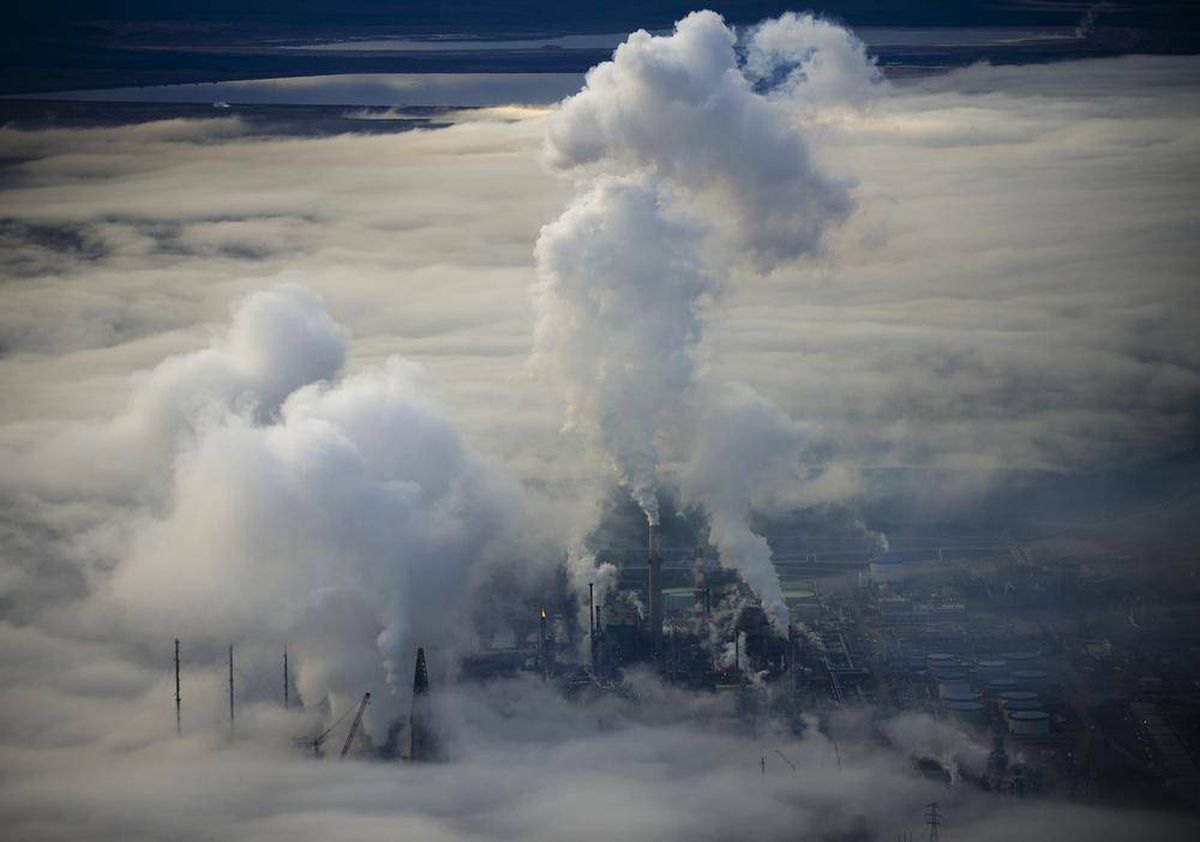 The projects will have to be registered and approved, monitored and face third-party verification before credits can be sold to industrial buyers for use to offset their greenhouse gas emissions and thus reduce their carbon tax costs

Audio for this article is not available at this time. This translation has been automatically generated and has not been verified for accuracy. Full Disclaimer The federal government is unveiling proposed regulations for its greenhouse gas offset program that will govern how developers can register and sell credits earned through projects that reduce emissions. Environment and Climate Change Canada says one credit will be issued for each tonne of carbon dioxide equivalent reduced or removed from the environment, adding that eligible projects must be in Canada and offer real, additional, quantified, unique and permanent GHG reductions. The projects will have to be registered and approved, monitored and face third-party verification before credits can be sold to industrial buyers for use to offset their greenhouse gas emissions and thus reduce their carbon tax costs. Story continues below advertisement In a briefing, department officials said the federal program will not compete with credit generators under similar programs offered in provinces such as Alberta, British Columbia and Quebec, adding approved carbon offsets can only be used once. The regulations are to undergo a 60-day comment period ending May 5 and final regulations are to be established by next fall. Meanwhile, the department will be developing protocols to govern how various types of offsets will be regulated. On Friday, it unveiled proposed protocols for advanced refrigeration system upgrading, landfill methane reductions, and forest and agricultural land management. In December, Ottawa announced a $15-billion plan to meet its climate change commitments that includes steady annual increases to its carbon tax from $50 per tonne in 2022 to $170 per tonne by 2030. Canada wants to get to a 32 per cent reduction in emissions by 2030, slightly more than its 30 per cent Paris agreement commitment. Know what is happening in the halls of power with the days top political headlines and commentary as selected by Globe editors (subscribers only).