OTHER VIEW: Use relief funds to offset pensions, roads 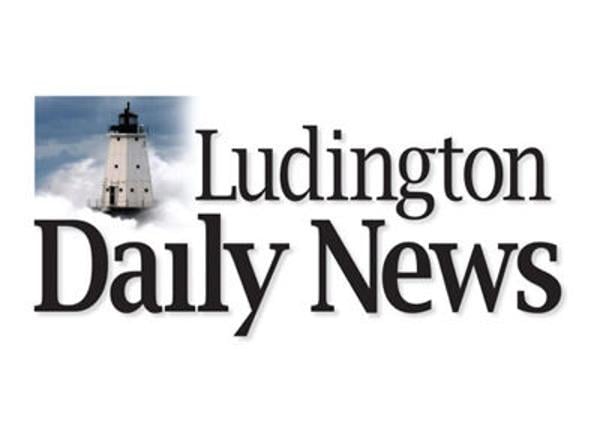 In just the latest round of mindboggling spending from Congress, the $1.9 trillion COVID-19 relief package is offering states and local governments a huge windfall that they should use smartly

Save In just the latest round of mindboggling spending from Congress, the $1.9 trillion COVID-19 relief package is offering states and local governments a huge windfall that they should use smartly to put their budgets in better long-term shape. Federal dollars should be first targeted to combating the virus, and supporting the individuals and businesses hit the hardest in the pandemic. Yet the American Rescue Plan that passed this month is sending states so much money the instinct could be to create new programs that have nothing to do with COVID. States and local governments should resist expanding services they cant afford to maintain once the federal funds are gone, and instead use the additional dollars to pay down existing debt and address infrastructure needs. While there are restrictions on how the new money can be spent, such huge influxes of cash are fungible, and governments can use savings in one part of the budget to offset other obligations. Michigan will get around $10 billion from the relief legislation, with $5.6 billion for the state and the rest distributed to cities and counties. For instance, Detroit will receive more than $870 million, which is more than 40% of its annual $2 billion budget. Flint will get $99.3 million, Grand Rapids $94.3 million and Lansing $50.99 million. Metro Detroit counties are also cashing in, with $339 million for Wayne, $244 million for Oakland and $196.5 million for Macomb. Patrick Anderson, principal and CEO of Anderson Economic Group, says only about a tenth of the relief bill is directed to those who are most impacted financially by the virus, such as the working poor and their families. Much of the money is heading to the middle class and wealthy. And to states and local governments. There is no relationship to what we need to stimulate the economy, Anderson says. The legislation sends $350 billion to governments $195 billion is directed to states. According to the Tax Foundation, the aid to states goes way above and beyond 116 times what their actual losses dictate. Some states have experienced meaningful revenue declines, the foundation states. But many dont have losses to offset, so they would have to identify other ways to spend a large infusion of one-time money. That means many states and municipalities will have mad money on their hands. The legislation comes with plenty of rules of how the money can be spent. For instance, it cannot be used directly to pay down pension obligations and other long-term liabilities Republicans and moderate Democrats wouldnt support bankrolling financial mismanagement. Yet the federal money could free up state dollars for use toward paying down debt. And there is a provision to allow states to spend money on some infrastructure projects, including water, sewer and broadband. Those are real needs in Michigan, and the federal dollars could allow the state to use more of its own money for other pressing infrastructure priorities like road and bridge repairs. Theres a good argument that this latest massive federal spending wasnt necessary. But since its now a reality, states like Michigan should use it to address longstanding needs and not for expanding government.