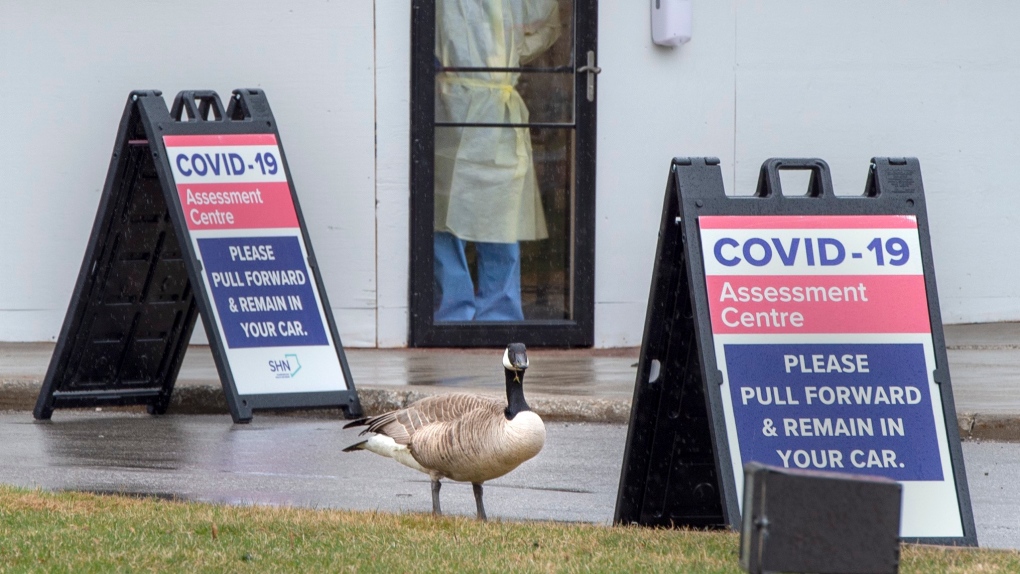 The Ontario government has announced $500 million in additional funding for municipalities struggling to cope with the ongoing financial impacts of the COVID-19 pandemic.

TORONTO -- The Ontario government has announced $500 million in additional funding for municipalities struggling to cope with the ongoing financial impacts of the COVID-19 pandemic. The money is in addition to the $695 million in funding that the Doug Ford government has directed to municipalities as part of the second phase of the $19 billion federal Safe Restart program. It comes following months of lobbying from Mayor John Tory in favour of a Safe Restart 2.0 that would help make municipalities whole in 2021. Municipalities made it clear that they are going to need more certainty if they are going to continue to deliver the services that their constituents rely on each and ever day. That is why our government could not hesitate, Municipal Affairs Minister Steve Clark said in making the announcement at Queens Park on Thursday morning. This additional half billion will help municipalities plan with more certainty for the year ahead and address any COVID-related impacts in their 2021 budgets. Toronto started off its 2021 budget process staring down a potential shortfall of $2.2 billion due to COVID-19 but was able to significantly reduce that through more than $570 million in savings and efficiencies as well as hundreds of millions in funding from the second phase of the Safe Restart program. There is, however, still a $649 million hole in Torontos 2021 budget that staff hope to fill through a new tranche of funding from other governments to offset COVID-19 fiscal impacts. At this point it remains unclear how much of the new money the city will receive but Clark said that the province will use a formula that priorities municipalities with higher COVID-19 case counts in divvying it up. He said that the province is also calling on the federal government to match the funds. All levels of government have a responsibility to pitch in and it is not too late, he said. It is not entirely clear where the money being dole out to municipalities is coming from, though Finance Minister Peter Bethlenfalvy acknowledged that it is a mixture of funds with at least some of it coming from the $19 billion Safe Restart program. A report released in December by Ontarios financial watchdog suggested that the province was sitting on around $12 billion in unspent COVID-19 contingency funding as of November and that it was possible that some of it would remain unspent at the end of the fiscal year.