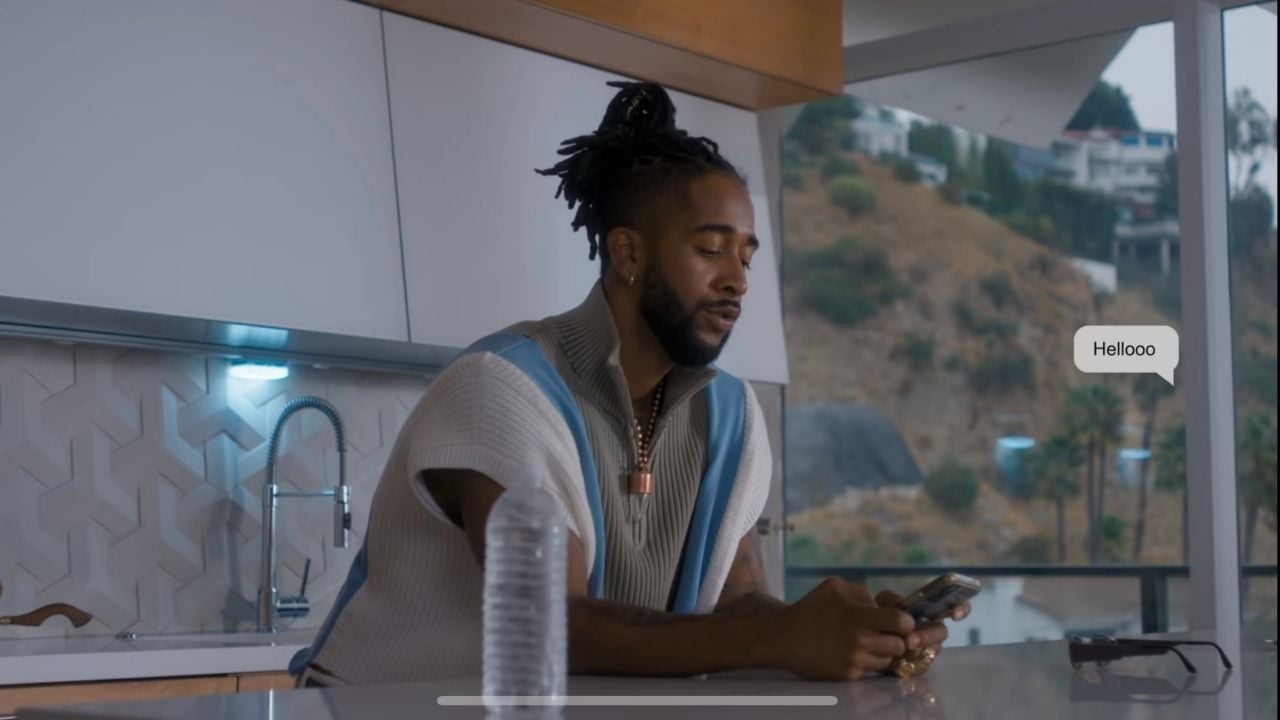 Omarion will expose the truth about what happened with B2K in the upcoming docuseries. Omarion has a docuseries coming July 21; a five-part story with give d

coming July 21; a five-part story with give details on the fallout with his former groupmates. Omarion starts off the video with: A lie spreads faster than the truth everybody got some to say but now its my turn let me take you back to 2019 menial tour you think you know but you have no idea. Omarion will also speak on the betrayal by group member Lil Fizz, who dated his ex-girlfriend and baby mama, Apryl Jones, receiving news about Nipsey Hussles death, kicking Raz B off the tour, and more.