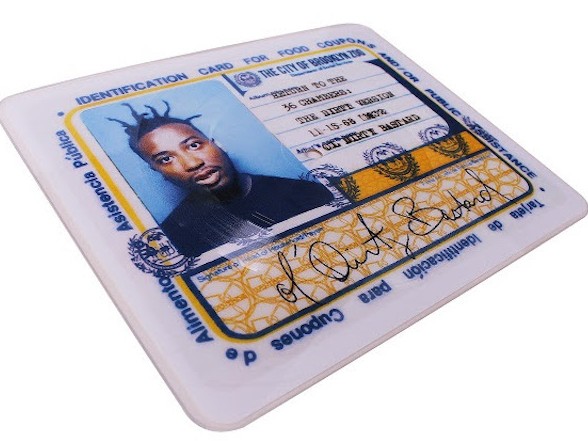 Ol Dirty Bastard & The D.O.C. Reissue Projects Set For Record Store Day. Get On Down is releasing the speciality product.

ODB s Brooklyn Zoo and Shimmy Shimmy Ya singles are being packaged as a picture disc that features the public assistance ID card that was used as the cover of the late Wu-Tang Clan rappers debut album, 1995s Return To The 36 Chambers: The Dirty Version. Both Brooklyn Zoo and Shimmy Shimmy Ya were featured on the acclaimed LP. The release of The D.O.C.s No One Can Do It Better is the first time the debut album from the affiliate will be available on vinyl in the United States in more than 25 years, according to a press release. The 1989 album was produced by and will be available on black vinyl. No One Can Do It Better features the singles Its Funky Enough and The Formula. The D.O.C. was also portrayed in Straight Outta Compton , the blockbuster N.W.A biopic that was released last year and was named after N.W.As 1988 album. The D.O.C. appeared with Dr. Dre, MC Ren, Ice Cube and Eazy-E on the collections Parental Discretion Iz Advised. Get On Down is releasing both the Ol Dirty Bastard and The D.O.C. projects. The label has released more than 150 projects, including