Offset Is Producing A Streetwear Competition Show for HBO Max 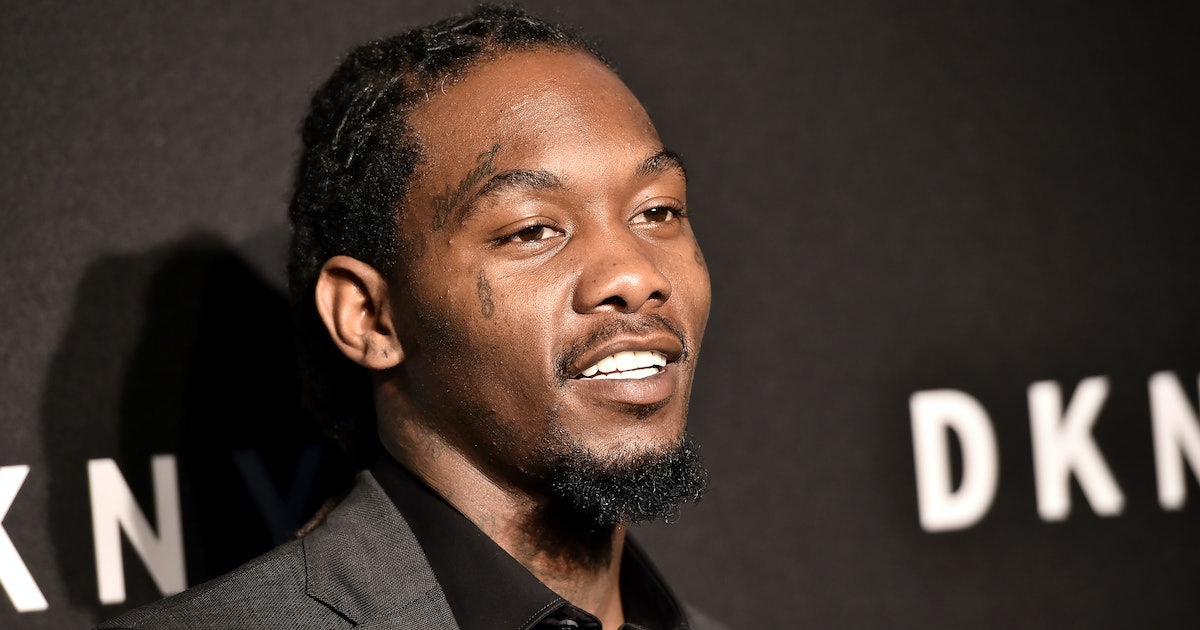 'The Hype' will pit ten streetwear professionals against each other across eight episodes.

Photo by Steven Ferdman/Getty Images Entertainment Offset Is Producing A Streetwear Competition Show for HBO Max 'The Hype' will pit ten streetwear professionals against each other across eight episodes. tw After creating competition series for ballroomand vogueing dog grooming and even pottery-making HBO Max is now ready to venture into even more novel territory with a competition series centered on the world of...streetwear? Yes, you read that correctly. HBO Max has officially ordered eight episodes of The Hype, which will pit ten streetwear professionals against each other and will be produced and judged by none other than Migos member Offset. Taking place in the colliding worlds of streetwear, business, and culture where fashion visionaries must elevate their designs and entrepreneurial sense to avoid elimination while remaining authentic to their style, The Hype will feature ten streetwear professionals who will compete in challenges to prove they can talk the talk and deliver the product, according to a recent press release. Every episode will offer unique tips and takeaways about the intricacies of designing, the business of fashion, and the savvy to identify the latest trends, while also providing mentorship to the contestants. The upcoming series will be hosted by Spotifys The Get Up morning show host Speedy Morman produced by Scout Productions (who also produced the streamers breakout hit Legendary ), and will feature a panel of judges ( or co-signers, as theyll be called here) that includes the aforementioned Offset, Bephies Beauty Supplyfounder Beth Birkett and Beyoncs go-to Ivy Park stylist (and Emmy-nominated costume designer) Marni Senofonte This trio will critique the competing streetwears unique DNA, combining fashion, music, art and lifestyle to refine the idea of a runway and the balance between art and commerce. I feel like the show Hype was created with creatives like myself in mind, said Offset about his involvement in the upcoming series. I'm happy to not only be a co-signer for the show but a producer. We are giving opportunities to the culture. Sarah Aubrey, HBOs Head of Original Content, added, We see the ubiquitous influence of streetwear culture all around us from high fashion and popular culture, to a form of individual self-expression and identity. We are excited to embark on this journey to find the next great streetwear designer. Echoing these thoughts, Scout Productions Executive Producer Rob Eric said, We understand the importance of providing a platform to allow others to tell their stories. We are thrilled to have another opportunity to partner with HBO Max and showcase this unique part of the fashion world via The Hype....well step beyond traditional fashion trends and bring viewers into the nuanced world of style and self-expression that is also a full-time business.