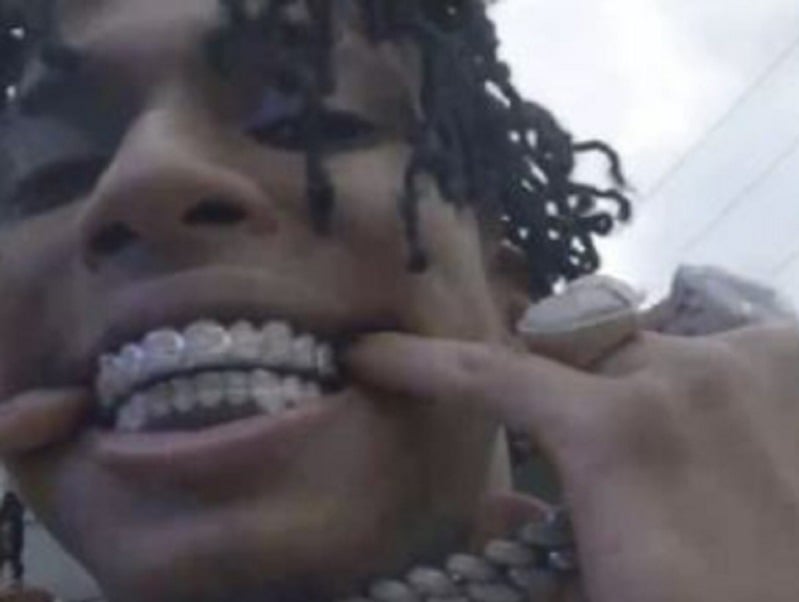 Hip-hop hitmaker NLE Choppa isn't afraid to put his skills to the test. The 18-year-old star is featured on a new song with renowned battle rap veteran Arsonal

A post shared by Arsonal Da Rebel (@arsonal103) NLE Choppa Is Expanding His Music Empire Choppa is ready to expand his empire The Shotta Flow artist has announced plans to add some new talent to his roster. Looking To Sign 4 Artist And 2 Producers. Start Tagging Down Below, Ready To Change Somebody Life FOREVER #YoungestCeo #NLE @flawless_diamondsco NLE Choppas Horrible Fight Becomes Memes Earlier in the week, the Internet didnt hold back on clowningNLE following viral footage of him getting punched in a fight. Memes centered on Choppa receiving the worse part of his physical interaction. Anyone have any idea what started the fight? NLE Choppa Speaks Out Following the footage igniting memes and social media chatter Choppa stepped forward to speak out on the drama. And I eat punches ask bout me. Imma rush you take what you got to give and resume beating some. Honestly aint wanna fight I was just tryna walk the beach Damn yall never got hit in a fight before ? bruh asked for picture I said no Im enjoying my self and I get called scary and a b*tch. I make sure I take pictures with every fan but some days I just be trying to chill and get disrespected in the process