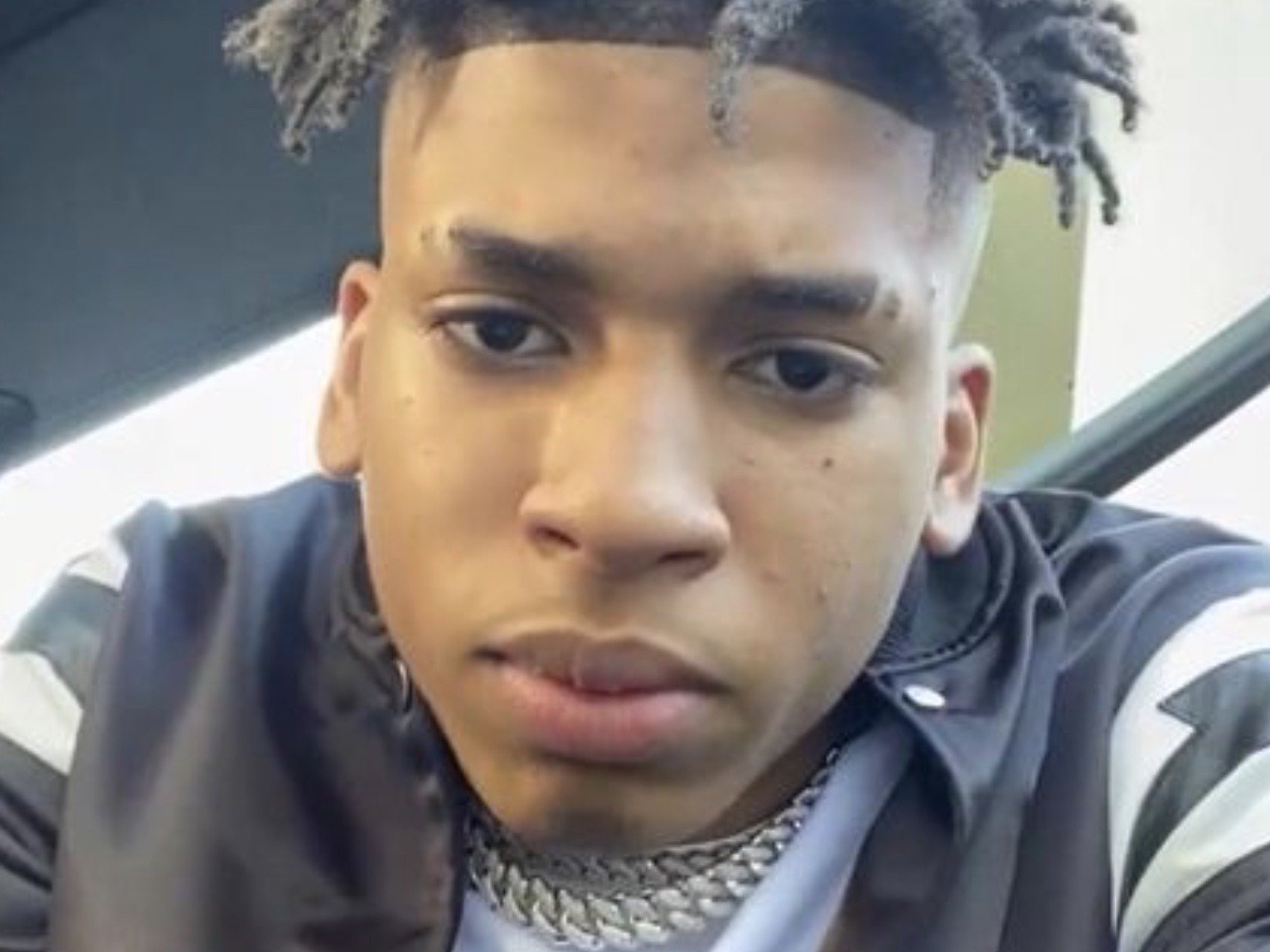 Memphis native NLE Choppa is clearing up the air. The Southern rap star took to social media to let it be known he had a statement coming about his recent publi

A post shared by The Shade Room (@theshaderoom) Turning The Page This comes as a surprise for many as NLE Choppa swore off violent lyrics last fall. NC had been making a turn to spiritualityand even gone public with an improved lifestyle that featured all-natural eating habits as well. Choppa also has spoken on the values of meditation and sun salutation. What did yall eat today? NLE Choppa Calls Out Twitter The Southern rapper isnt here for having his words or tweets shut downespecially from one of the biggest social media platforms on the planet. The hip-hop heavyweight has called out Twitter for censoring him. Choppa hit up Twitter coincidentally to call out the platform for stopping him from promoting his website. NLE also suggested he was unfairly being targeted. Twitter censor me everytime I drop something on my website when people literally got porn all on this app. Anytime I try to help my people they find some way to slow my progression I simply be liking comments to take time out my day to show the same love back to my fans but sometimes I end up liking a homophobic comment, inappropriate comments, and ETC imma start reading more carefully cause yall took advantage of me just tapping the heart button I see Choppa most likely had his biggest problemwith Twitter blocking his page from showing off his sea moss and website.