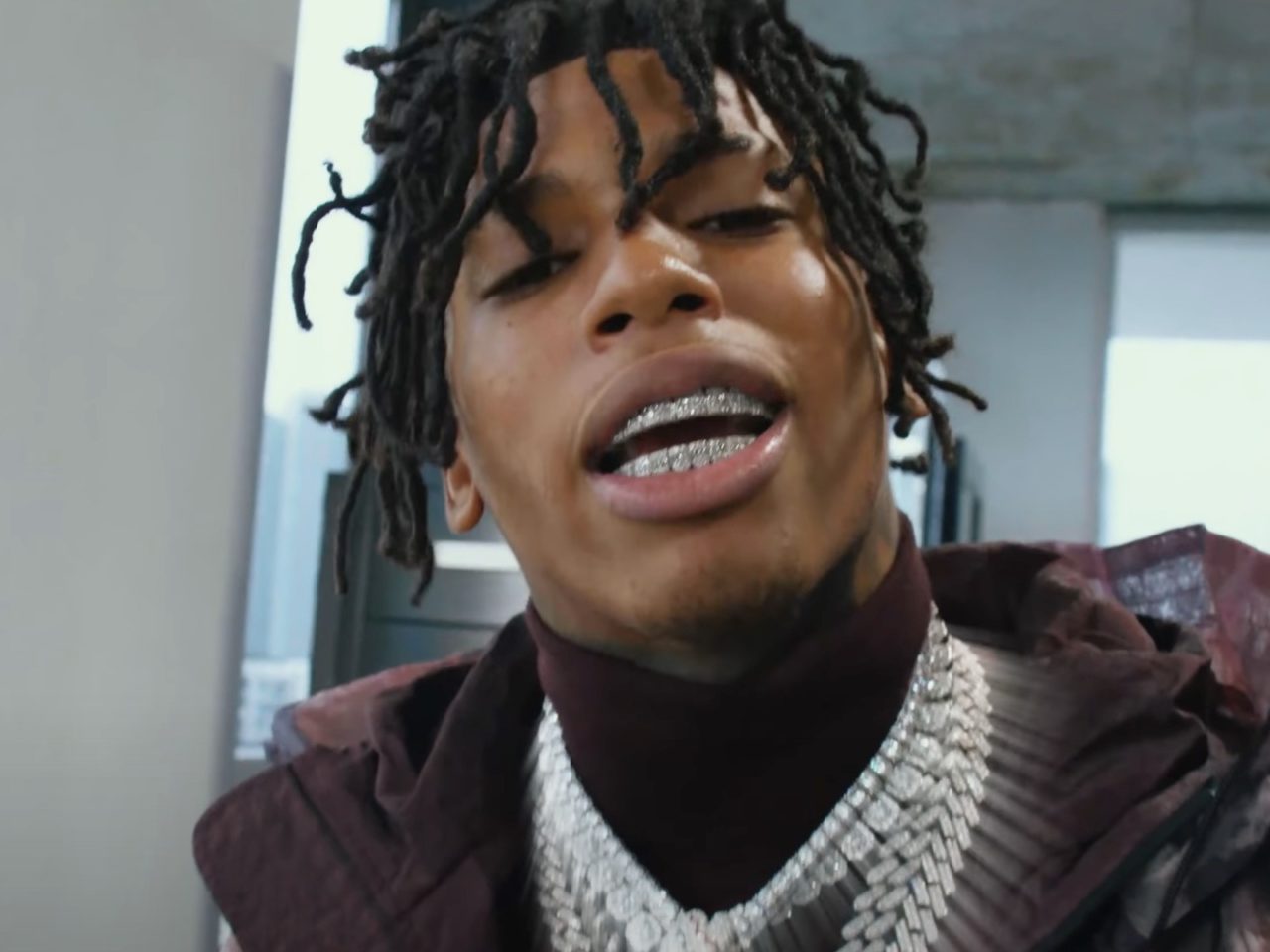 Share Choppa announced the news to disappointed fans on Instagram. He wrote, Out of respect for Memphis Im dropping next Friday #MevsMe. Fans have become impatient with Choppa, who has delayed his Me vs Me project release more than once One fan tweeted bro where is me vs me. Another fan vented his frustration after waiting up all night for the drop, saying Really Im tired ash waiting for you to drop #MeVsMe and this how you do me !!! A post shared by DJ Akademiks (@akademiks) Despite NLEs attempted pushback to the album, the project leaked to streams, jeopardizing the releases rollout and sales. Meanwhile, NBA Youngboy released his Colors mixtape today which contains what fans are saying is a subliminal diss to NLE Choppa. Speculation has it that NLE may have pushed his album back to duck the Louisiana rapper.