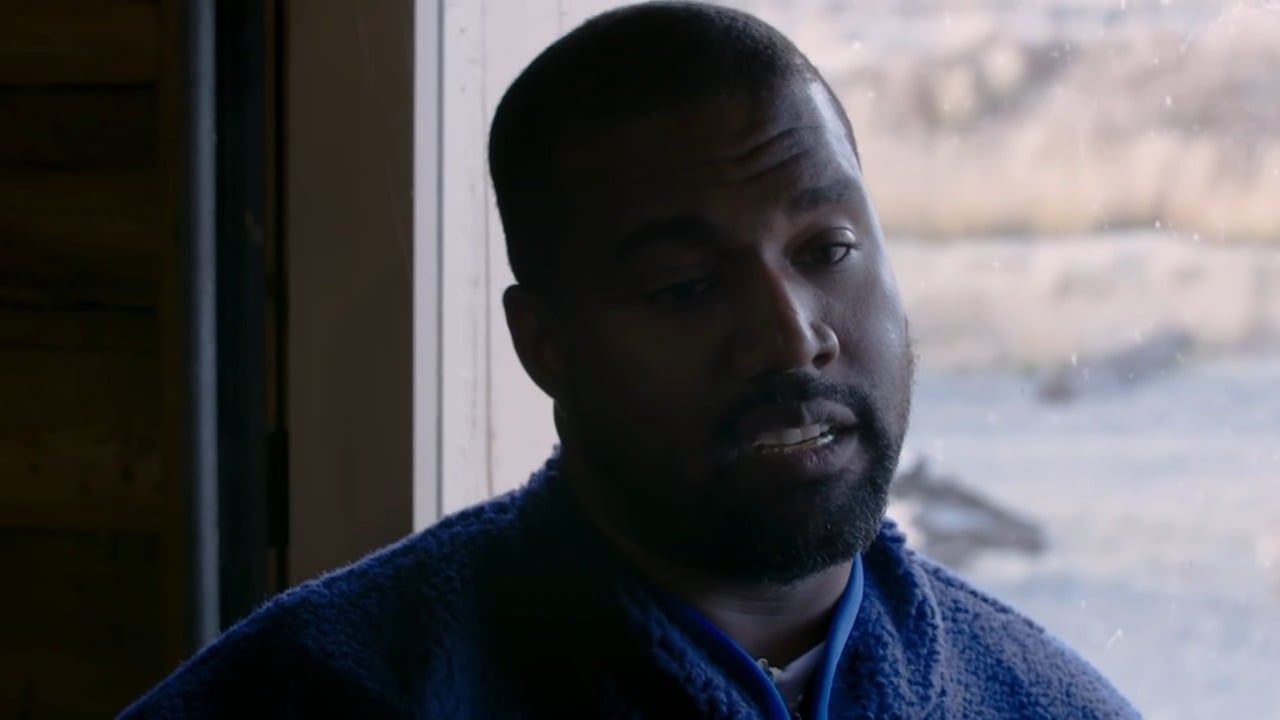 Kanye West went to an E3 event in 2015 to pitch a video game to Nintendos Shigeru Miyamoto. The game would be about his late mother, Donda West. What Almo

Share What Almost Was Kanye West apparently went to E3 in 2015 to track down Nintendos video game designer Shigeru Miyamoto to pitch him a video game. Miyamoto revealed that Kanye came to the Nintendo booth unscheduled and demanded an audience with Miyamoto. The Donda rapper then pulled out a prototype for a game about his late mother, Donda West, flying to heaven. The game designer had referred to it as interesting and very moving. However, nothing came of it. Former President of Nintendo of America Reggie Fils-Aime revealed a few years ago that a meeting between Nintendo and Kanye West did occur, but Nintendo was unable to collaborate with him. Fils-Aime says he was busy with other projects and seemingly felt they werent the right fit for him. Part of it was talking about what he was up to. He was experimenting with a piece of video game content; he wanted reactions to it. He comes out and says, I want to work with Nintendo, said Fils-Aime in a podcast. We had so many different projects at Nintendo going on, the possibility of doing something with Kanye just wasnt there, and so I had to find a way to politely decline this opportunity to work with him. I told him, Kanye, you dont want to work with us because were tough, were hard. All we do is push for the very best content. We would not be the type of partner you would want to work with. And he looks at me and says, Reggie, youre exactly the type of partner I want because of that reason! Its like, Oh my gosh.' A year later at E3 2016, Kanye West officially announced the game with a trailer, titling it Only One. The game was intended for release on mobile devices. But it was never released. here's a little story about one of the funniest moments i had in games media: in early 2016, i flew to NY to shoot an interview with Miyamoto for Star Fox Zero. it was a totally normal interview and then as we were packing up our gear, someone mentioned Kanye's new record. Zachary Ryan (@ZachariusD) May 5, 2022 David vs. Goliath In other Kanye news, the embattled icon has been hit with a lawsuit by Pastor David Paul Moten for sampling his voice in the song, Come To Life, off the recent DONDA 2 album. Pastor David Paul sued Kanye West for using part of his speech on DONDA 2 album song Come To Life, according to reports. The suit mentions Kanye and other artists