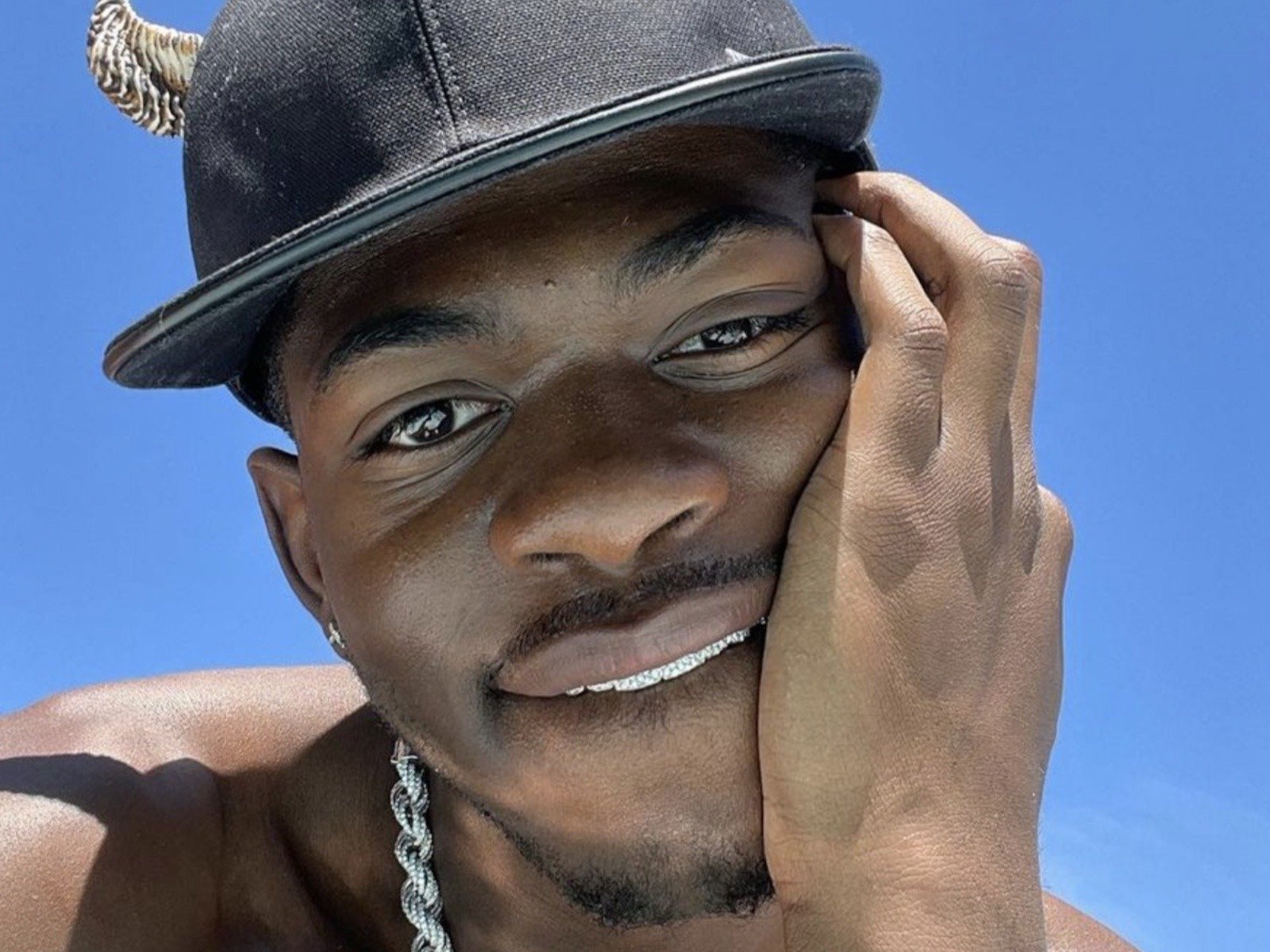 X didnt stop there. Lil Nas also shared a throwback videofrom last year featuring himself talking to the future version of himself. made this video in june 2020 to congratulate my future self. we have arrived. A post shared by Lil Nas X (@lilnasx) The Bounce Back A few days ago, X went to his Instagram pageto keep the attention on his music. Instead of letting his emotions loose on a publicized war with Nike, Lil Nas trolled haters with a graphic King Kong pic and news of his latest smash enjoying overseas success. swipe for good news MONTERO IS OFFICIALLY NUMBER 1 IN THE UK! THANK YOU GUYS SO F*CKING MUCH! Nike Gets Restraining Order Against Satan Shoes Last week, reports emerged about Nike filing a restraining orderagainst MSCHF, the art collective that collaborated with Lil Nas X to make his recent devil-inspired shoes. Theyve blocked all sales of the limited-edition sneakers, which have drawn a whole lot of backlash. However, MSCHF announced they shipped out most pairs already. Nike filed a trademark infringement and dilution complaint against MSCHF today related to the Satan Shoes, Nike told CBS News in a statement Thursday. We dont have any further details to share on pending legal matters. However, we can tell you we do not have a relationship with Lil Nas X or MSCHF. The Satan Shoes were produced without Nikes approval or authorization, and Nike is in no way connected with this project. The court order states that the Brooklyn-based agency cannot fulfill any orders. During a court hearing Thursday morning, MSCHFs lawyer said that the majority of the shoes, over 600 pairs, have already been shipped to individual consumers, arguing that this rendered Nikes claims irrelevant.(