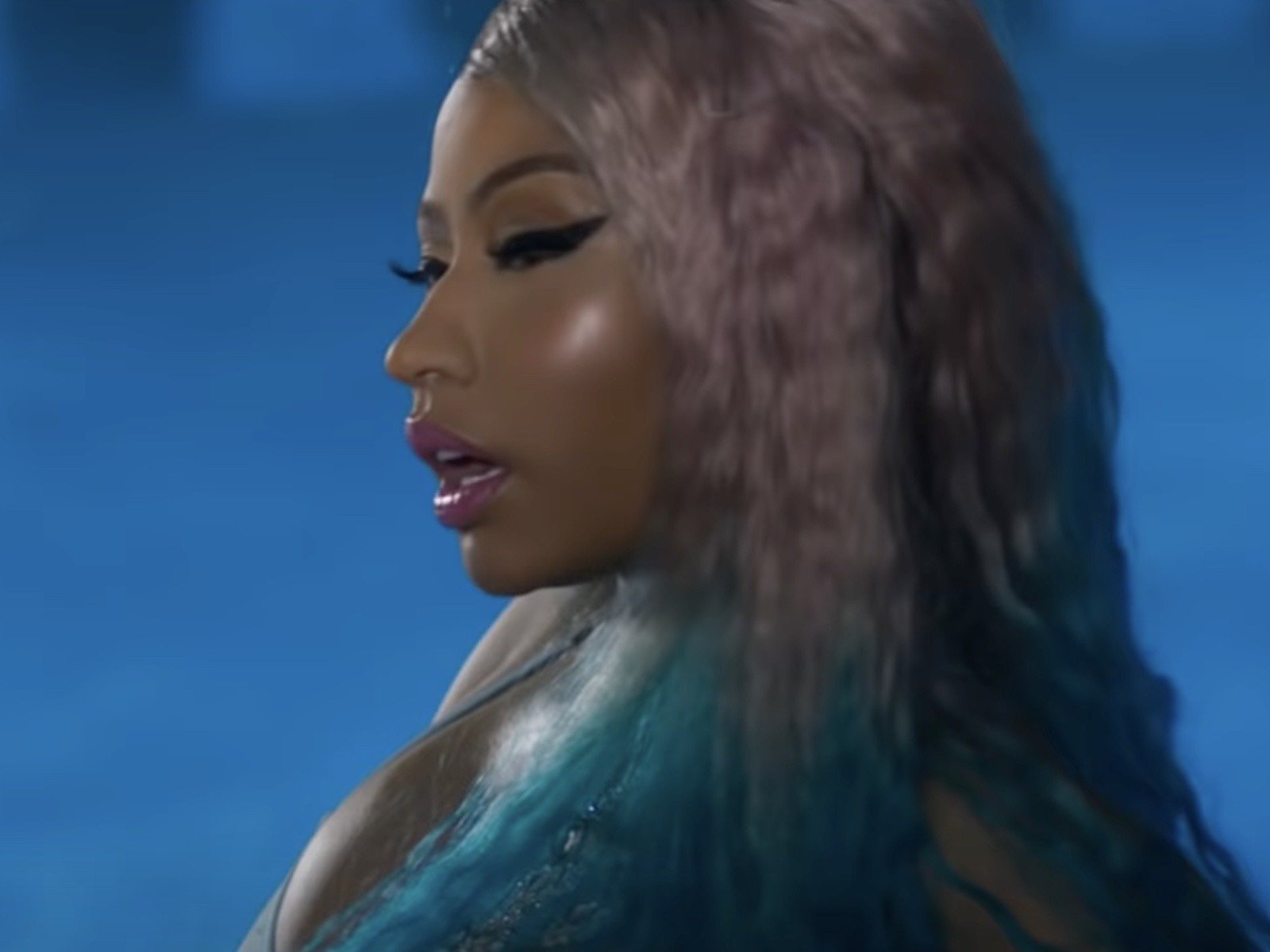 New York rapper Nicki Minaj does everything with a purpose. The hip-hop star has revealed the reason why she declined to hop on Doja Cat's Get Into It (Yuh)

September 6, 2021 Nicki Minaj Proves Rihanna + A$AP Rocky Still Together Nicki might not need to work with Doja Cat, because shes got friends in all sorts of high places. In fact, she has become the plug for whats happening between billionaire Rihanna and her rap star boyfriend A$AP Rocky. Onika has come through with some stunning shots of herself and the inseparable bood up couple Minaj went to her Instagram page with some must-see shots. One post includes the duo sitting alongside her baby boy and husband Kenneth Petty. RokNRiha #QueenRih #CaribbeanGirlsRunit Love her downnnnnnn #NewYorkShit #YKTFV Nicki also shared some footage of herself chilling alongside RiRi. ChunRih & My baby Majesty (the barbz love u more ) Nicki Minaj Praises Rihanna A few weeks ago, Minaj geeked out over RiRibecoming a certified billionaire. Nicki gave major love to Rihanna for reaching billionaire status. The Barbie went onto her Instagram Story with nothing but praise and left a heartfelt message for RiRi. a BILLI-ON here, a BILLI-ON there- Little Bajan bih dat bag is a different size #IfthisDontInspireYou Rihannas The Richest Female Musician On The Planet Despite having friends like Nicki all over the industry, the R&B singer knows its way deeper than rap, country, pop and soul music. The Savage x Fenty queen has reportedly earned the right to call herself a billionaire According to reports, RiRi didnt just hit a billion She has an additional $700 to her net worth based on the financial success shes reaped since launching Fenty Beauty in 2017. Rihanna is now worth $1.7 billion,Forbesestimatesmaking her the wealthiest female musician in the world and second only to Oprah Winfrey as the richest female entertainer. But its not her music thats made her so wealthy. The bulk of her fortune (an estimated $1.4 billion) comes from the value of Fenty Beauty, of whichForbescan now confirm she owns 50%. Much of the rest lies in her stakein her lingerie company, Savage x Fenty, worth an estimated $270 million, and her earnings from her career as a chart-topping musician and actress. (