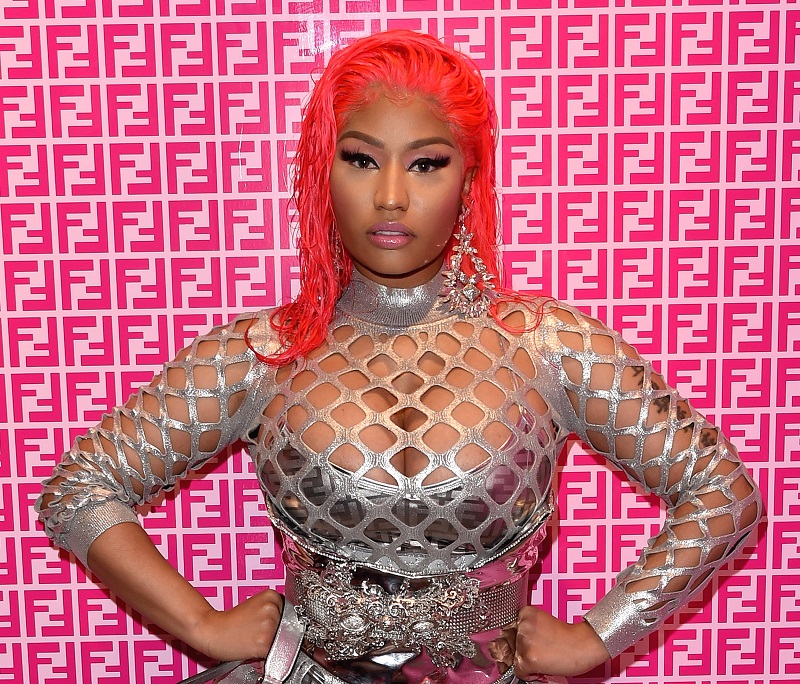 Nicki Minaj has returned from her hiatus and released her 2009 mixtape, Beam Me Up Scotty to streaming services.

Hip Hop News | Trending Hip Hop Stories No fanbase is happier than the Barbs right now. Female emcee, Nicki Minaj has returned from her hiatus and released her 2009 mixtape, Beam Me Up Scotty to streaming services. In addition, Nicki has also added three new songs onto the mixtape titled Fractions, Crocodile Teeth, and Seeing Green featuring Drake and Lil Wayne. Visit streaming.thesource.com for more information While everyone may be paying attention to the new YMCMB collab, Nicki Minaj took the time to address a rumor on her Instagram live, after social media users accused the New York rapper of taking cocaine due to her sniffling a few times on the live stream. If I ever did coke at any time in my life, I woulda been rapping about it, Nicki stated. Thats just never been my drug of choice. I do take Allegra every day and also I have to take Allegra now, sometimes twice a day. But if I was crying or if I was just blowing my nose, this is me. All day. Runny, sniffly, all the time. Advertisement In fact, Ive only ever seen coke in bricks, she added. By the way, I have a lot of friends or acquaintances in the industry that actually do coke. I dont judge them for it, but Ive never tried it. Never wanted to. Never asked them to. Especially in the fashion world. Thats so common and normal. Nicki also added that if anyone wanted to know what drugs she has taken, to listen to her music. Check out the clip of her live stream here