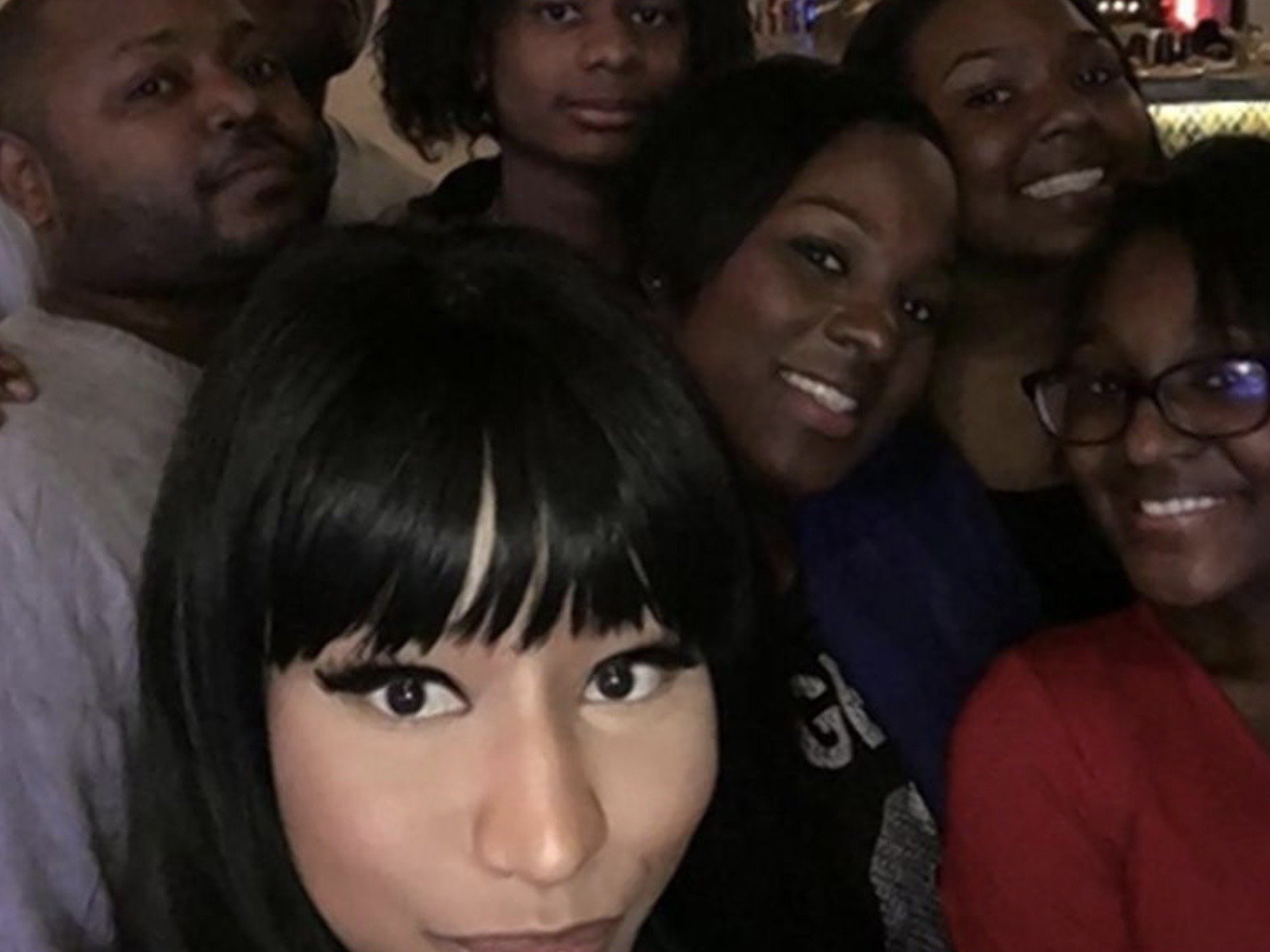 The wife of hip-hop superstarNicki Minaj's late dad wants justice. A massive lawsuithas reportedly been filed against the man responsible for her husband's

A post shared by Barbie (@nickiminaj) Things Were Getting Better Between The Two In more recent years, however, Robert Maraj had gotten his addictionsunder control and the relationship with his daughter improved. Nicki Minaj acknowledged how things had changed between them after he committed to sobriety. He went to rehab and cleaned himself up. Eventually started going to church a lot, and he got saved and started changing his life. Hes away from drugs now. He doesnt instill fear in people anymore. ( ) Hit-And-Run Driver Arrested In Death Of Robert Maraj Police in Long Island, NY, did arrest the manallegedly responsible for the death of Robert Maraj. The hit-and-run driver reportedly got out of his car to ask Maraj if he was OK as he lay dying, left the scene without helping or calling 911, and later covered his car with a tarp in the garage to avoid detection. He got out of the car and he looked at the deceased and got into the car and made the conscious decision to leave. Instead of dialing 911 or calling an ambulance, he went home and secreted his vehicle. (Detective Lt. Stephen Fitzpatrick)