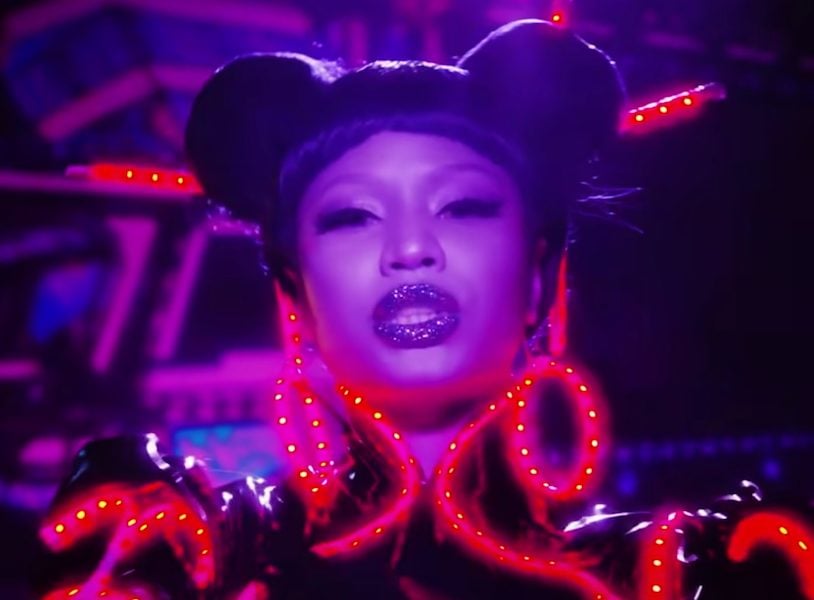 New York rapper Nicki Minaj is finally opening up about the tragic death of her father. The hip-hop star wrote an in-depth letter on her website addressing the

March 20, 2021 Nicki Minaj Grew Up Wanting To Get Away From Her Father Nicki Minaj is still dealing with family tragedy. Her father was killed on Feb. 12 by Polevich and while she hasnt commented publiclyon her fathers death, details have resurfaced about their complex relationship In older interviews, Minaj revealed that she prayed to be rich as a kid so she could get her mother away from her abusive father. Nicki has also told the story about her father setting the familys house on fire. All of my young and teenage early years we lived in fear that my mother would be killed by my father. It was ridiculous. It was very tough emotionally for me to have a parent who was an alcoholic and a drug addict. My father was violent physically and verbally. ( ) Things Were Getting Better Between The Two In more recent years, however, Robert Maraj had gotten his addictionsunder control and the relationship with his daughter improved. Nicki Minaj acknowledged how things had changed between them after he committed to sobriety. He went to rehab and cleaned himself up. Eventually started going to church a lot, and he got saved and started changing his life. Hes away from drugs now. He doesnt instill fear in people anymore. ( ) Hit-And-Run Driver Arrested In Death Of Robert Maraj Police in Long Island, NY, did arrest the manallegedly responsible for the death of Robert Maraj. The hit-and-run driver reportedly got out of his car to ask Maraj if he was OK as he lay dying, left the scene without helping or calling 911, and later covered his car with a tarp in the garage to avoid detection. He got out of the car and he looked at the deceased and got into the car and made the conscious decision to leave. Instead of dialing 911 or calling an ambulance, he went home and secreted his vehicle. (Detective Lt. Stephen Fitzpatrick)