Nicki Minaj Aims To Shut Down Leaked Clip Of Her Baby Boy SOHH.com 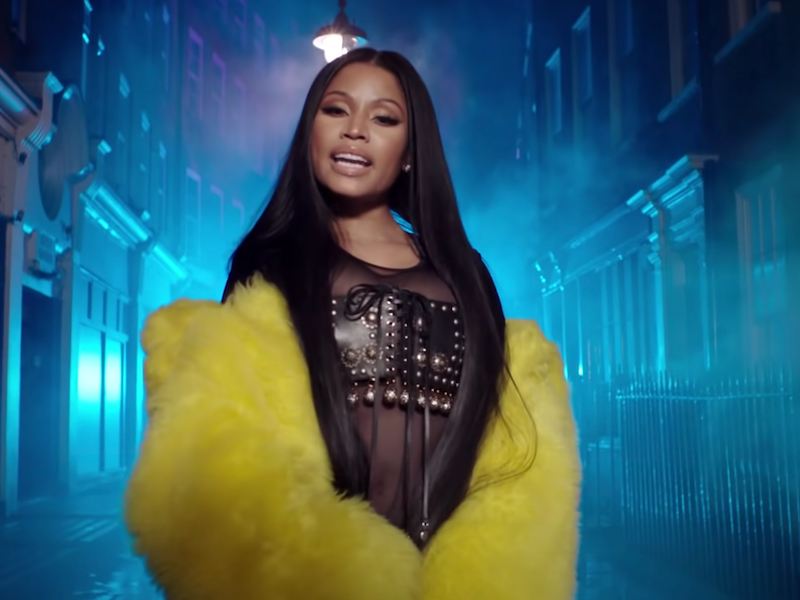 Hip-hop icon Nicki Minaj is in mama bear mode for her baby boy. The rap superstar made an appearance on social media, responding to fans and anyone else posting

Share Nicki Minaj + Papa Bear Clip Leaks Online Nicki made her wishes clear when she allegedly reached out to more than one person through social media, requesting that they take down a clip that somehow leaked showing her toddler son, nicknamed Papa Bear. Pls take my son down babe. https://twitter.com/bvrbiedreams_/status/1398004023010205704 Nicki Minajs Adorable Son Pics Revealed In January 2021, Onika hit up Instagram with the must-see shots she wanted to share. The last swipe on her slideshows features super gushy footageof Minajs baby boy. PapaBear thank you so very much for choosing me to be your mama Wishing you guys a happy & prosperous New Year. Thank you for your love & support throughout this journey. Its meant so much to me. Becoming a mom is by far the most fulfilling job Ive ever taken on. Sending love to all the superhero mothers out there. Big hugs to all the women who have been pregnant during this challenging time. Nicki Minaj Pulls Up + Makes New Music Reveal Earlier this month, Onika hit up her Instagram page to give followers a reason to cancel any major and minor plans they may have had. Nicki announced she was going live an hour before her FRACTIONS single was expected to premiere The video features Minaj driving with her husband Kenneth Petty riding shotgun as she plays a sneak listen to new music. Going live tmrw night @ 11PM EST its the PINK Richard Milleeeee 4 meeeeeeee only 8 in the world. Anyway, be on time tmrw night Nicki Minaj Grew Up Wanting To Get Away From Her Father In interviews that took place years before her dads death, Nicki Minaj revealed that she prayed to be rich as a kid so she could get her mother away from her abusive father.Nicki has also told the story about her father setting the familys house on fire. All of my young and teenage early years we lived in fear that my mother would be killed by my father. It was ridiculous. It was very tough emotionally for me to have a parent who was an alcoholic and a drug addict. My father was violent physically and verbally. (