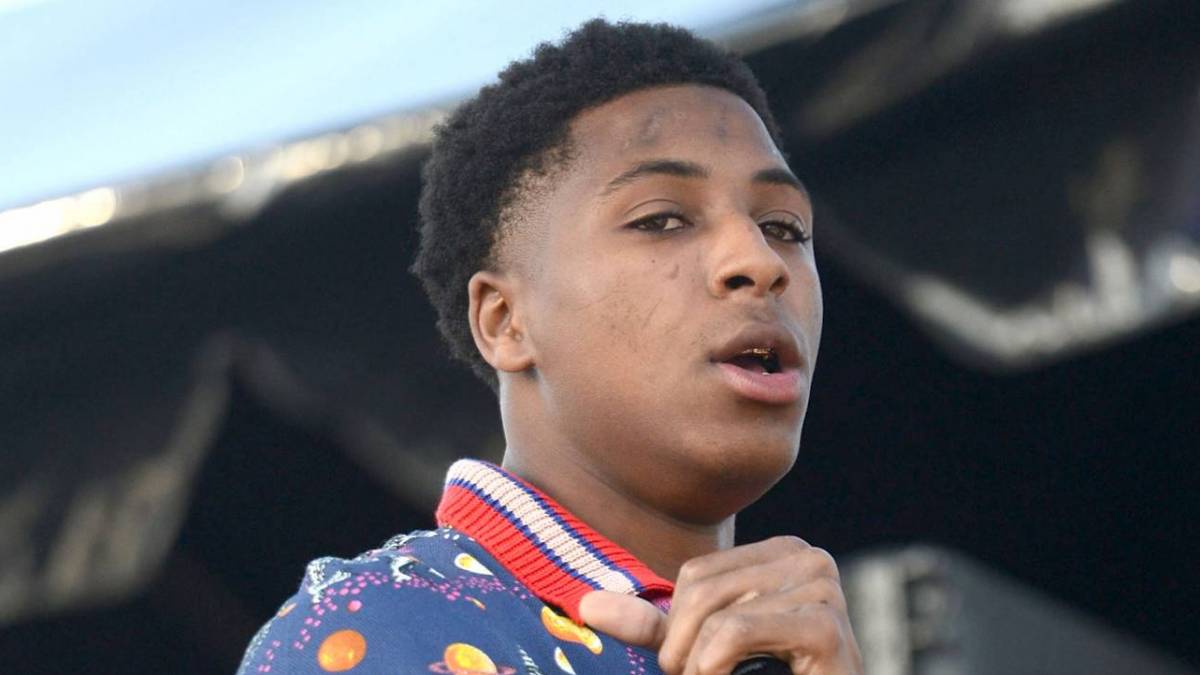 YoungBoy Never Broke Again was booked into jail in St. Martin Parish on Tuesday (April 13) and is being kept in their custody for the US Marshals Service.

A post shared by DJ Akademiks (@akademiks) In September, YoungBoy and 16 others were arrested on drug and firearm chargeswhile filming a music video in his hometown. Following a vehicle search, law enforcement allegedly found handguns, rifles, drugs, $47,000 in cash, jewelry and a $300,000 check. Kentrell is not guilty of any crimes, his attorney James Manasseh said in a statementat the time. Theres nothing in the report that indicates that he did anything wrong. They arrested several people and there was no indication that he had any guns or drugs on him at the time of the arrest. I ultimately believe he will be found innocent in all of this. Police were later ordered to return YoungBoys cash, check and two diamond chainsthat were confiscated during the arrest.