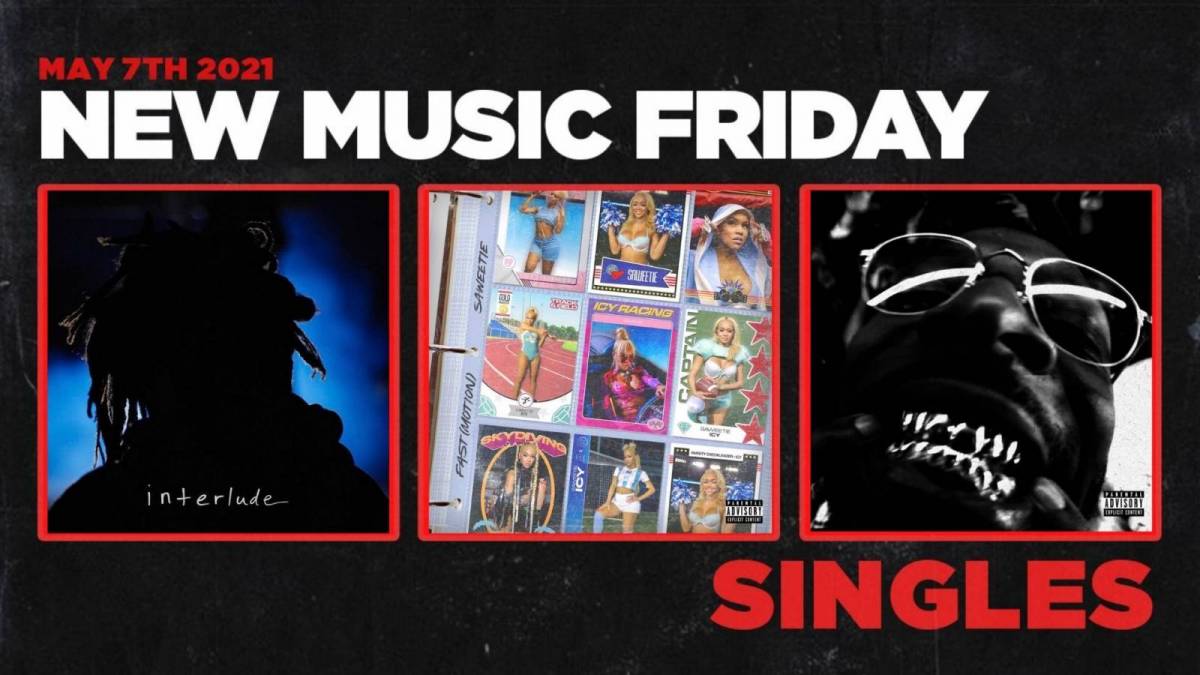 HipHopDX is back with another round of New Music Friday coverage jam-packed with new releases from artists such as Russ, Young M.A, Fivio Foreign + more.

May 1, 2021 Trippie Redd f. Playboi Carti Miss The Rage Earlier this year, when Trippie Redd went into full-blown rockstar modeunder the executive production direction of Travis Barker, it marked a defining new frontier to his artist trajectory and ultimately to his career. It appears now it back to basics for the Pegasusrapper who has teamed up with his rap Mount Rushmore nominee Playboi Cartifor their ruggedly sentimental Miss The Rage record. Young M.A f. Fivio Foreign Hello Baby There is no doubt that Young M.Ais readying her fanbase for something big, following her Red Flu EPlast year and string of recent releases including her Bridging the gap between the Beast Coast lyricism of the 2010s and fledging drill scene throughout New York City, Young M.A and Fivio Foreign gift Brooklyn a multi-generation banger from the hometown heroes to kick off sundress season. Coi Leray Bout Me Coi Leray is seemingly impossible to stop from shining in 2021. Even as the shadow of her fathers reputationcontinues to cast over her, she is making peace with their fractured relationship and gaining more attention in the process. As her Pooh Shiesty-assisted Big Purris steadily becoming a mainstay on airwaves, Coi Leray recently welcomed a gold certificationfrom the Recording Industry of America into her collection for her fan-favorite No More Parties featuring Lil Durk. Nevertheless, even as her success mounts, so do her haters and thats exactly who Coi Leray is talking to on Bout Me. Russ Small Talk It feels like Russ hasnt let his foot off the gas since dropping his Ugly collaboration with Lil Baby at the top of the year in January. In addition to several solo singles, hes made magic on multiple guest verse occasions this year, also, including highlighted feature performances alongside 2021 HipHopDX Rising StarBlxst and Jackboy. To sum it all up, Russ is on his grind and is unavailable for the Small Talk as a result.