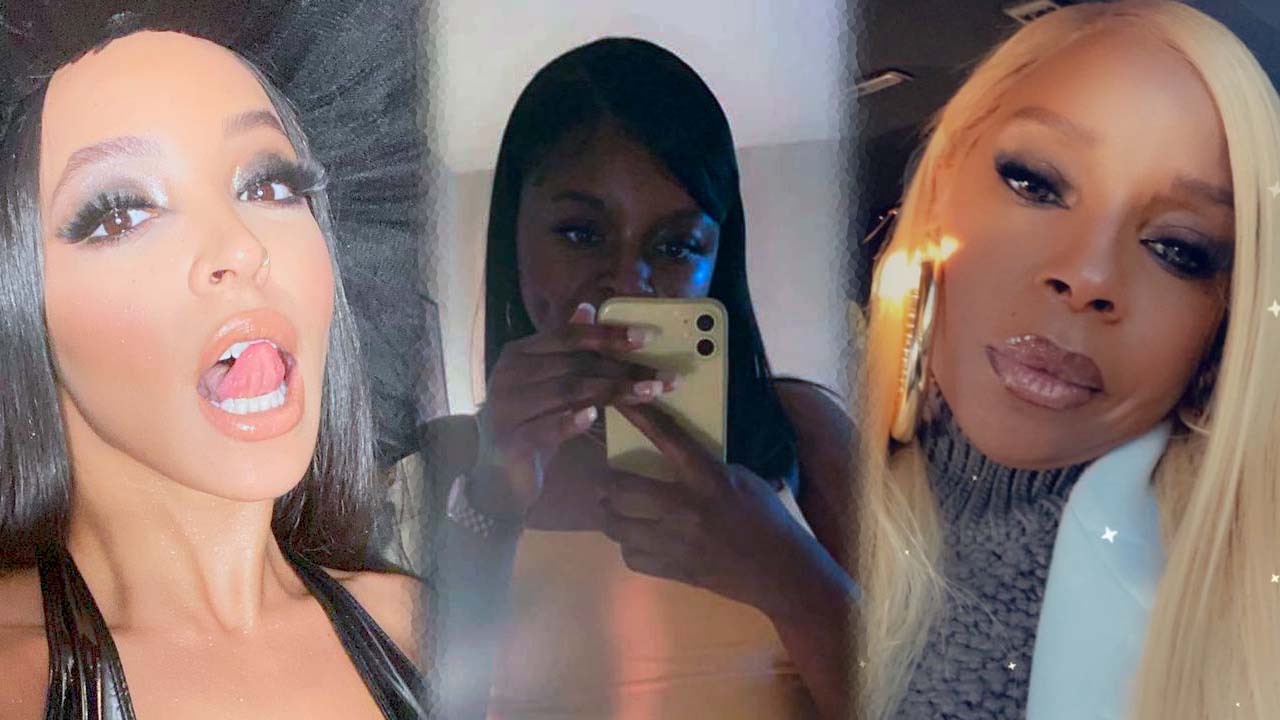 Share Shenseea Crosses Over With Megan Thee Stallion On Lick Jamaican artiste Shenseea has been slowly making her way onto the American charts and she might have found the perfect way to do so. She dropped a raunchy single called Lick with Megan Thee Stallion with an even raunchier video to go along with it. Shenseea was recently featured on Kanye Wests album Donda. Mary J. Blige Applies Pressure On Rent Money Mary J. Blige is readying the world for the release of her new album Good Morning Gorgeousout on February 11. Her newest single Rent Money features New York rapper and actor Dave East. The R&B superstar just recently celebrated her 51st birthday on January 11th. Rubi Rose Is Single Sorta Rubi Rose wows her fans with her great body and great voice in her newest single Single. She dons all black in the video and flocks around with her dancers in a yard full of cars and tires. The new song is a juxtaposition to Roses last single Loyal D*ck. Drops From Che Noir, Tinashe, Stefflon Don Tinashe continues to wow the world with her artistry and talent with her latest video for X/I Can See The Future. The singer and songwriter channels futuristic vibes in the video with a fortune teller urging her to look in a crystal ball which then leads to her in cool makeup and forward-looking clothes. The songs X and I Can See The Future are off Tinashes latest album 333. Texas rapper Kali drops a freestyle for her fans called Toxxxic ahead of her 3 show tour with Dess Dior and Flo Milli called Girls Just Wanna Have Fun. Brooklyn rapper Che Noir has come forth with a new album Food For Thought. The album doesnt have any features as Che stands alone. British rapper Stefflon Don dropped a new single called Juice. The song is her first drop of the year and might be a precursor to a new album.