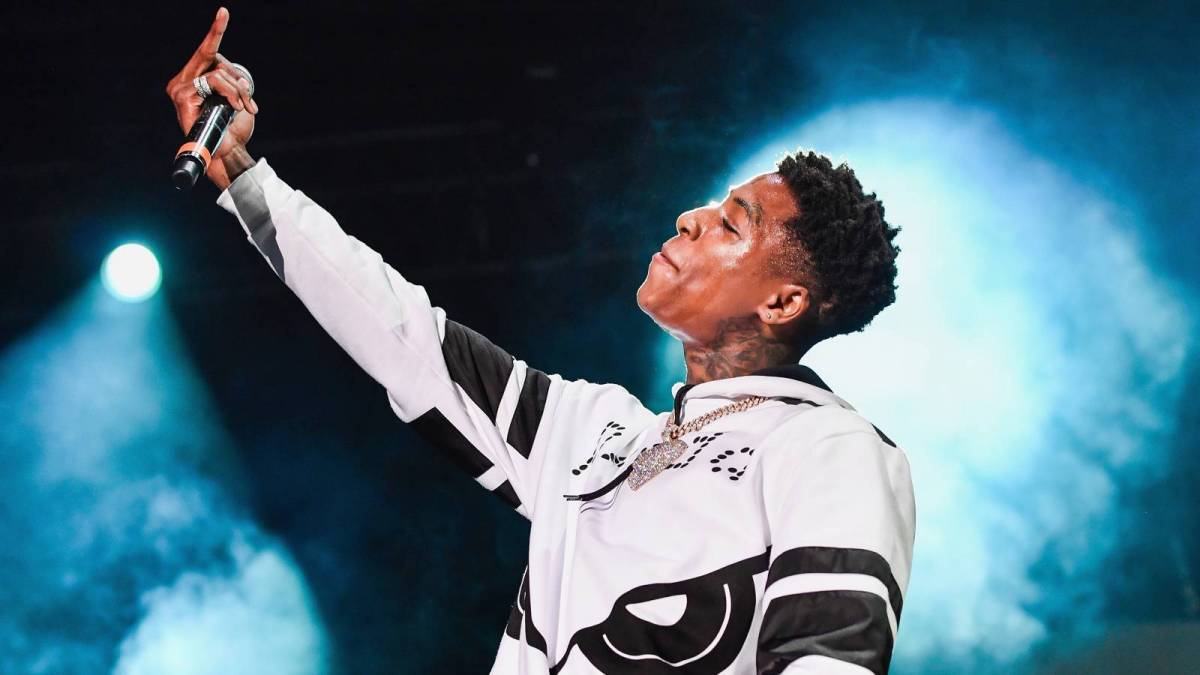 NBA Youngboy has been stirring the pot lately with disses allegedly aimed at NLE Choppa and Lil Durk, and he's still not done dropping messages.

NBA Youngboy has been stirring the pot lately with disses allegedly aimed at NLE Choppa and Lil Durk Over the past few weeks, the New Orleans rap star dropped two songs titled Bring The Hook and Know Like I Know that fans think may have subliminal messages aimed at the two rappers, and YoungBoy is still not done dropping messages. On Wednesday (January 19), the Baton Rouge rapper appeared in a pair of photos showing him posing next to his hard-earned money thats laid out to form specific phrases. In the first photo, which was initially posted on Instagram by Never Broke Again associate mgng10x a.k.a. Ben 10, YoungBoy lies down next to his money that spells out you n-ggas gone die. The second picture shows YoungBoy squatting next to the phrase stay safe. View this post on Instagram A post shared by DJ Akademiks (@akademiks) NBA YoungBoy didnt aim his ominous photoshoot at anyone specific, but the pictures were posted just days after he subliminally dissed NLE and Durkio on wax. On Know Like I Know, YoungBoy seemingly addressed NLE Choppa after the Memphis native went on Instagram to clear up the confusionthat he got beat up by a fan of the Top rapper. I bet your momma would be destroyed, n-gga, when we send your stupid ass to God for makin statements/Choosin sides about my beef with them lil boys/I can say I saw it, you can say I was your favorite, n-gga/Better stay up in your place bitch, fuck around get your face split, he rapped. As for Lil Durk NBA YoungBoy dissed O-Block, Durkios neighborhood, on Bring The Hook. That led the Chicago rapper to respond on Instagram