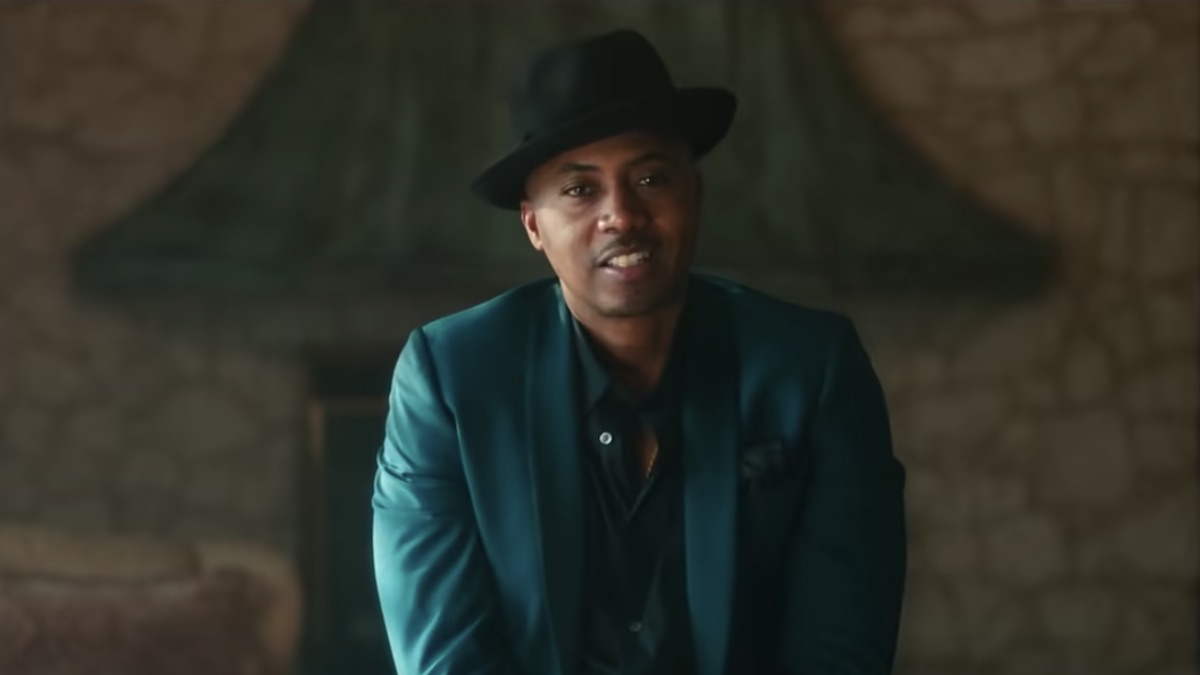 Nas claimed his first career Grammy with a win for Best Rap Album with King's Disease, prompting a quick reaction from Freddie GIbbs.

Matt Couden Nas won his first-ever Grammy award on Sunday for the album Kings Disease. Pic credit: Nas/YouTube With the 2021 Grammy Awards, hip-hop star Nas captured the Best Rap Album award for Kings Disease, besting several other tough contenders. It gave Nas his first career win at the Grammys, something he had yet to achieve since 1997, despite numerous nominations over the years. Many of Freddie Gibbs fans may have felt he was snubbed for the award win, but he seemed to be fine after the loss based on his reaction. Nas collects first-ever Grammys win with Kings Disease It was lucky 13 for rapper Nas, as his 13th nomination was the winner. In an untelevised portion of the 2021 Grammy Awards, the 47-year-old Nasir Jones won the Best Rap Album award for his 13th studio album, Kings Disease. Some fans believe the Grammys win was more of a lifetime achievement recognition for the rapper, who put his stamp on the hip-hop genre with his classic Illmatic in 1994. Unfortunately, an official Best Rap Album award wasnt given out until 1996, so Illmatic didnt even get a nomination. The group Naughty by Naturewould collect the first-ever award in the category with Povertys Paradise. Congrats Best Rap Album winner 'KINGS DISEASE' @Nas