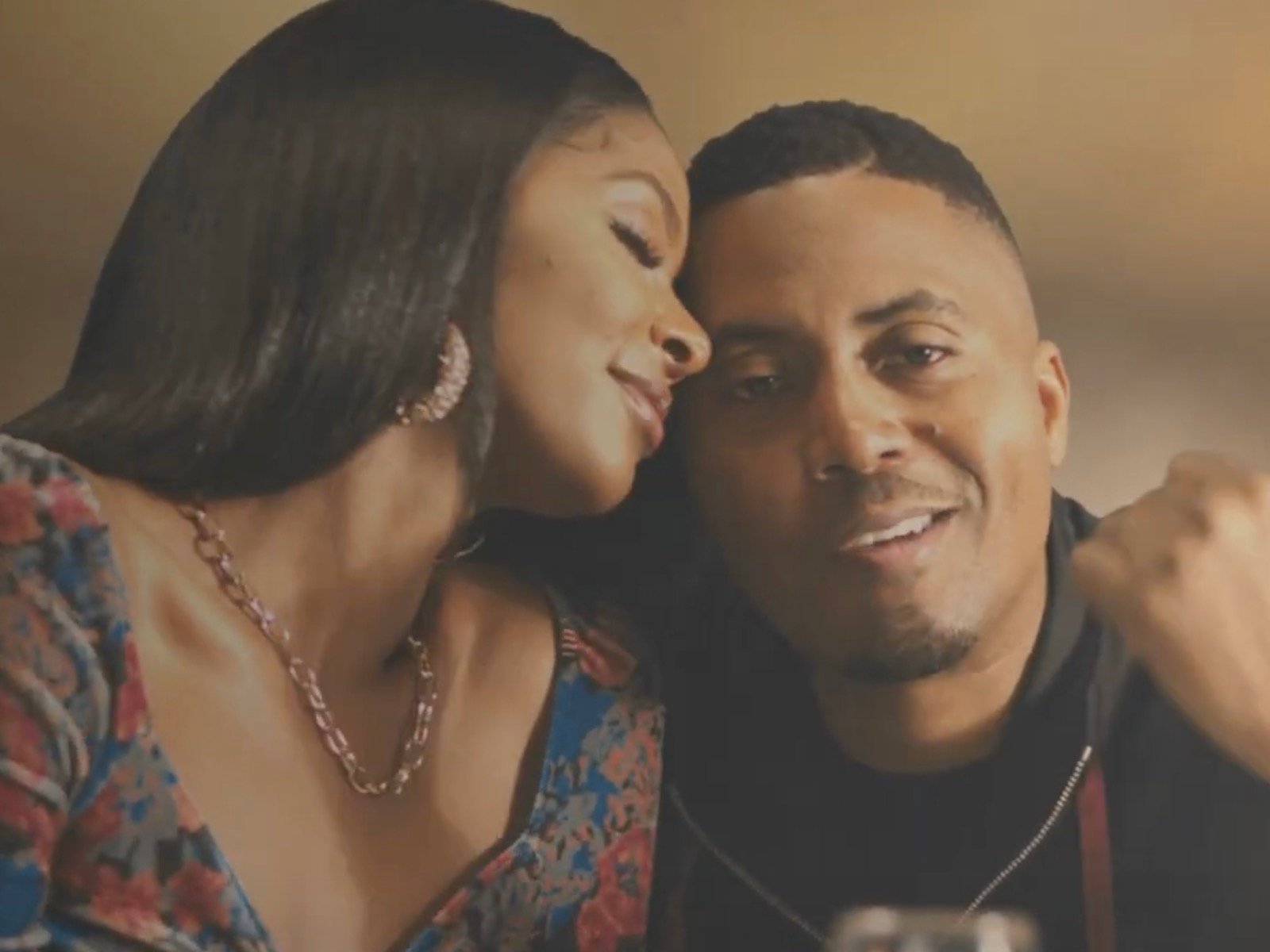 New York rapper Nas is big proud of himself right now. The hip-hop veteran has come forward to acknowledge his iconic and unforgettable Illmatic album getting p

Nas speechless over Illmatic induction. Nas Is Finally Winning At the time of its release in 1994, Illmatic was celebrated for its originalityand impact on the music industry, so much so that its been copied by others and considered highly influential as a projectever since. Nasir bin Olu Dara Jones Nas released his groundbreaking studio debut in 1994. Critics quickly extoled it for its rhythmic originality and its realistic yet fresh take on life in the Queensbridge projects. Characterized by the masterful use of multi-syllabic and internal rhyme, surprising line breaks, and rhythmic complexity, the albums technique has been widely copied and proven broadly influential. ( Library of Congress ) The legendary album features handfuls of classicsincluding Nasty Nas unforgettable It Aint Hard To Tell single. Rap Album Of The Year In mid-March, Nasir Jones daughter Destiny pulled through on social media with the must-see footage The clip features Nas and some invite-only guests celebrating the huge achievement with Gods Son earning Rap Album of the Year. Nas is living his best life and turning up following his Rap Album of the Year achievement. Destiny Jones shares footage of Nas surrounded by friends and family acknowledging his career moment. Theres even an epic moment where Nas cuts into a Kings Disease cake. Nas Celebrates Lauryn Hill Going Diamond In early March 2021, Nasty Nas posted a major shout-outfor veteran musician Lauryn Hill through social media. Nasir shared a screenshot of Hill and referenced her recently making history as the first female rapper to sell 10 million albums. Certified Diamond