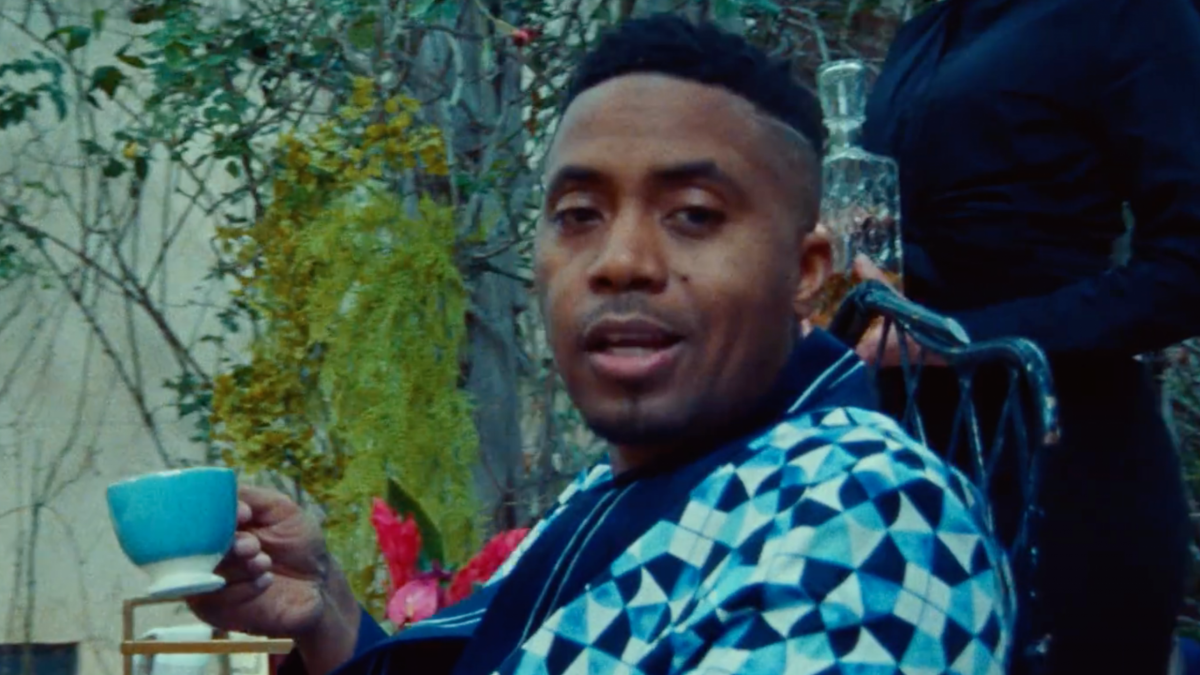 Nas' Mass Appeal Records has signed a deal with Sony Music's The Orchard that will also see the rapper release new music through his old label.

Complex, Nas explained how rap music was more of a priority for Def Jam than Sony Music. Everything is on the up and up, he said at the time. You know Sony is a beast, a big giant huge company and their front shit aint rap music. Def Jam is more hands on Hip Hop, its a lot more on the up and up, a lot more real if you will. In the same conversation, he revealed he turned down the opportunity to be co-president of Atlantic Records alongside current CEO, Craig Kallman. It is a big position for Craig Kallman or for Irv Gotti, but I rap, he said. A president is something to do when youre in somebody like position. Jay had hit a moment where he felt he needed to take the time off, so then its a great position. Thats not where Im at. I dont want to deal with artists, artists are fucking crazy. They want to blame me for shit and I cant deal with that right now. From not wanting to deal with artists to starting his own label, Nas came a long way in a short space of time. Subscribe to DX Newsletter Get The Most Important Stories Of The Day Straight To Your Inbox Thank You! Thank You! Thank You! Youre Far Too Kind To complete the subscription process, please click the link in the email we just sent you. Joining Newsletter