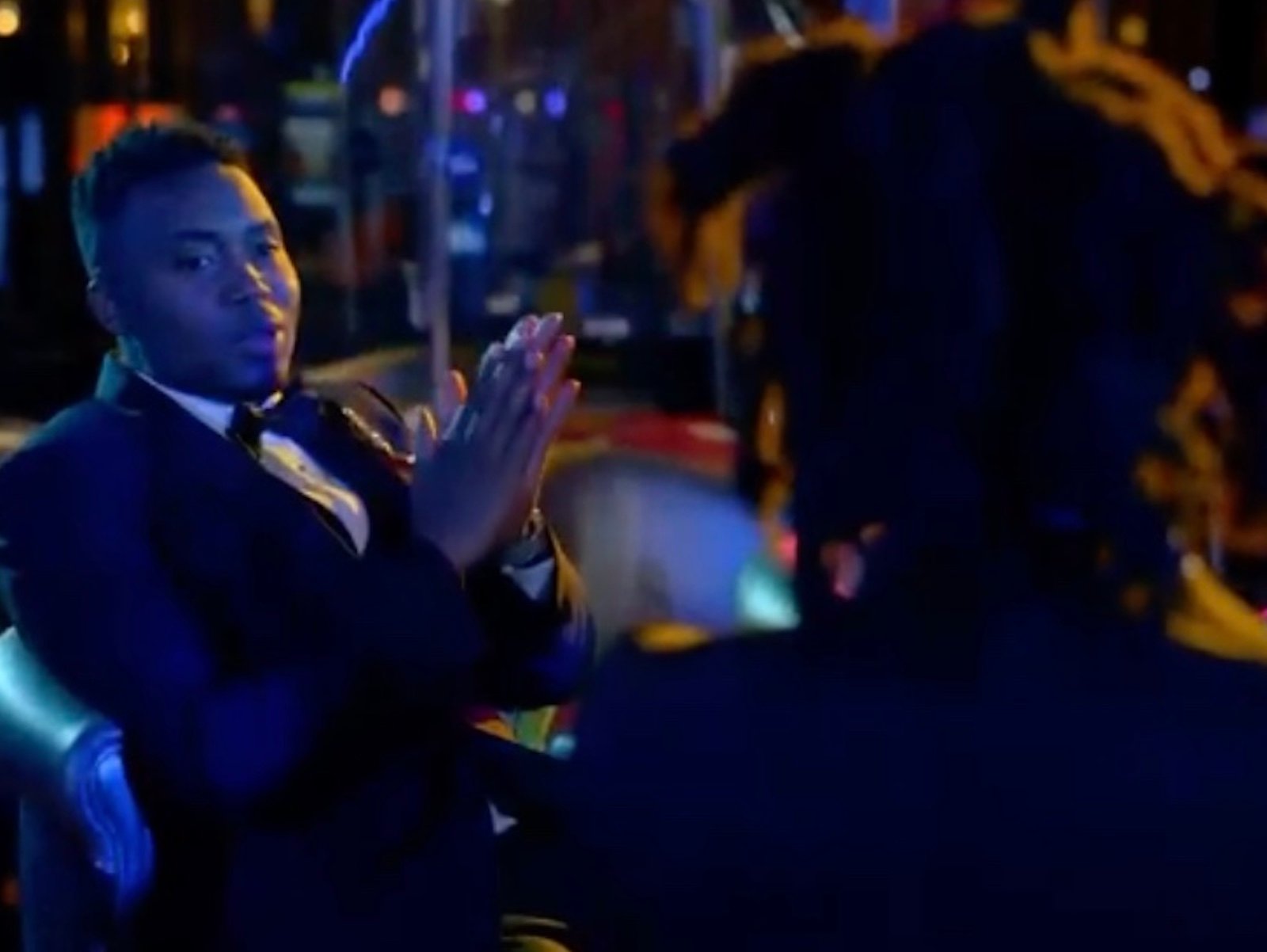 New York rapper Nas is having fun teasing fans with an upcoming project. The hip-hop legend posted a photo of himself that revealed his look for his highly-anti

A post shared by Roc Nation (@rocnation) DJ Khaleds New Khaled Khaled Drop Date Yesterday, DJ Khaled hit up Instagram with a huge announcement Along with promising the album is completely finished, Khaled locked in the projects drop date to Friday. ALBUM 100% DONE! ITS TIME I TOLD MY TEAM LETS PUSH THE BUTTON! #KHALEDKHALED THIS FRIDAY APRIL 30TH! SO YOU KNOW IM SERIOUS IM POSTING THE COVER NEXT!! IM EXCITED!!! COVER NEXT POST ! @wethebestmusic @rocnation @epicrecords @milkmoney DJ Khaled Has Breaking News DJ Khaled started dropping hintsfor his followers for the last few months, but the wait appears to finally be over for his 12th studio album, Khaled Khaled. In a mid-April Twitter cliphe posted, Khaled is filmed on a beach set with a helicopter flying behind him revealing how close the album was to completion. The record executive has also recently shared moments with the likes of Atlanta rap group