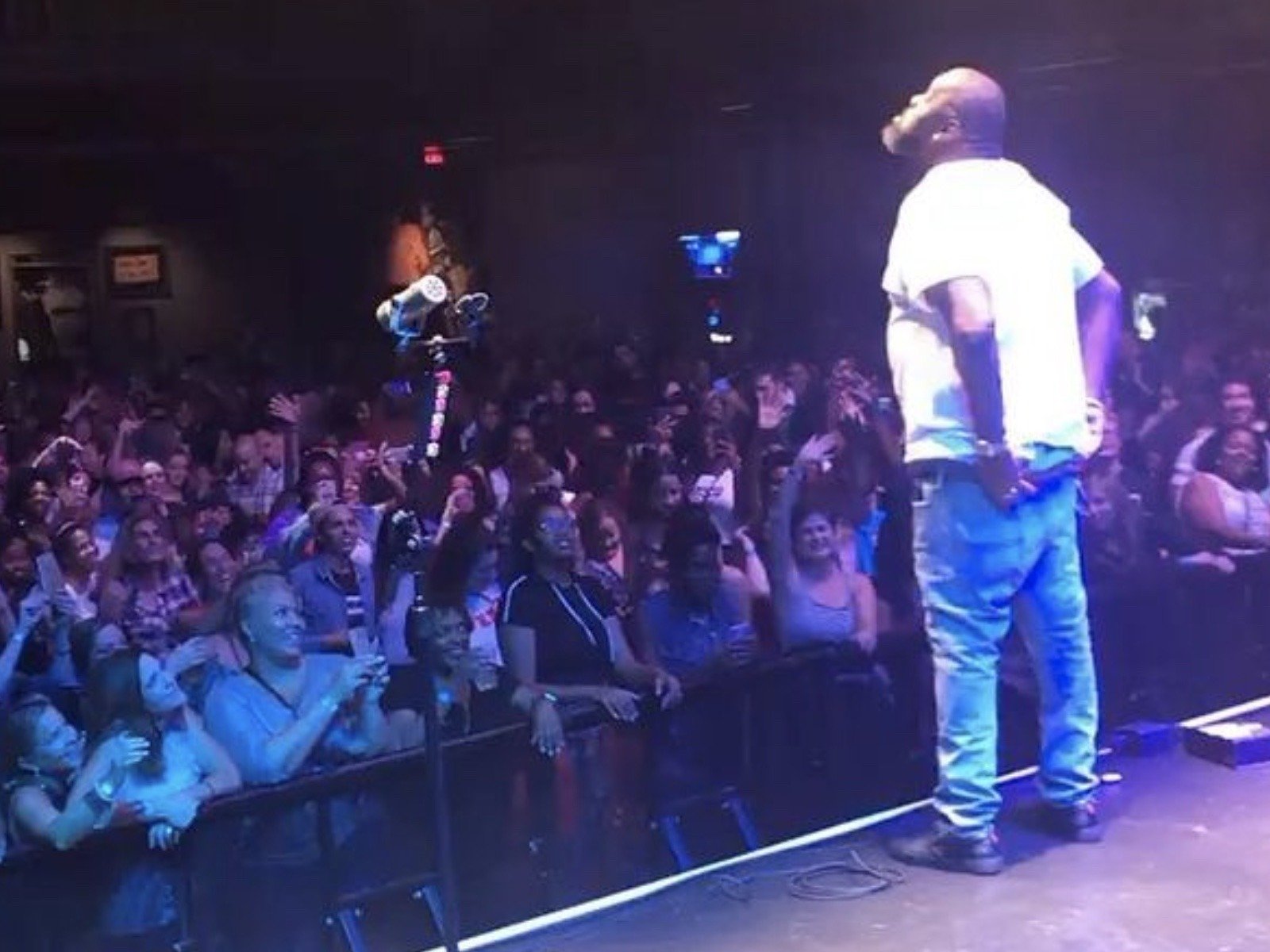 New York rap icon Nas knows the culture lost a real one in Biz Markie. God's Son has come forward to remember the life of the music pioneer following his tragic

July 17, 2021 Biz Markie Has Died At 57 According to reports, the hip-hop pioneer most known for his beatboxingand turntable presence died Friday evening peacefully with his wife by his side. His representative Jenni Izumi broke the tragic news to the masses. The cause of death was initially unknown but speculation suggests his past battles with diabetes may have had something to do with his passing. We are grateful for the many calls and prayers of support that we have received during this difficult time, Izumi said in a statement. Biz created a legacy of artistry that will forever be celebrated by his industry peers and his beloved fans whose lives he was able to touch through music, spanning over 35 years. He leaves behind a wife, many family members and close friends who will miss his vibrant personality, constant jokes and frequent banter. ( Statement ) New York hip-hop pioneers Roxanne Shante and Big Daddy Kane have both confirmedthe shocking and painful death. Kane also blacked out his Instagram page to honor Markies life and confirm the loss. Please give me some time. -Roxanne Shante DAMN! -Big Daddy Kane The False Alarm In early July, death reports scatteredacross the Internet. However, his manager initially shut down the rumors. Despite the denial, concerns grew over the hip-hop legend still facing medical complications and receiving healthcare attention. After rumors spread online that Biz Markie had died, his manager confirmed that the New York City hip-hop and rap artist is still alive. In a statement to NBC News, manager Jenni Izumi said the news of the 57-year-old artist and actors passing is false.Biz is still under medical care, surrounded by professionals who are working hard to provide the best healthcare possible, Izumi said. ( ) Update On Biz Markie Sounds Positive Late last year, things didnt look goodfor Biz Markie. The Just A Friend hitmaker had reportedly fallen into a diabetic coma, then suffered a stroke while he was in the coma. His friend and collaborator Big Daddy Kane was recently on The Breakfast Club and updated fans on Bizs current condition. Hes getting better. Hes in rehabilitation now. Hes getting better and stronger every day. Last time I talked to him on the phone he got a real light voice but last time I talked on the phone he stuck his middle finger up at me, so I think hes coming along.