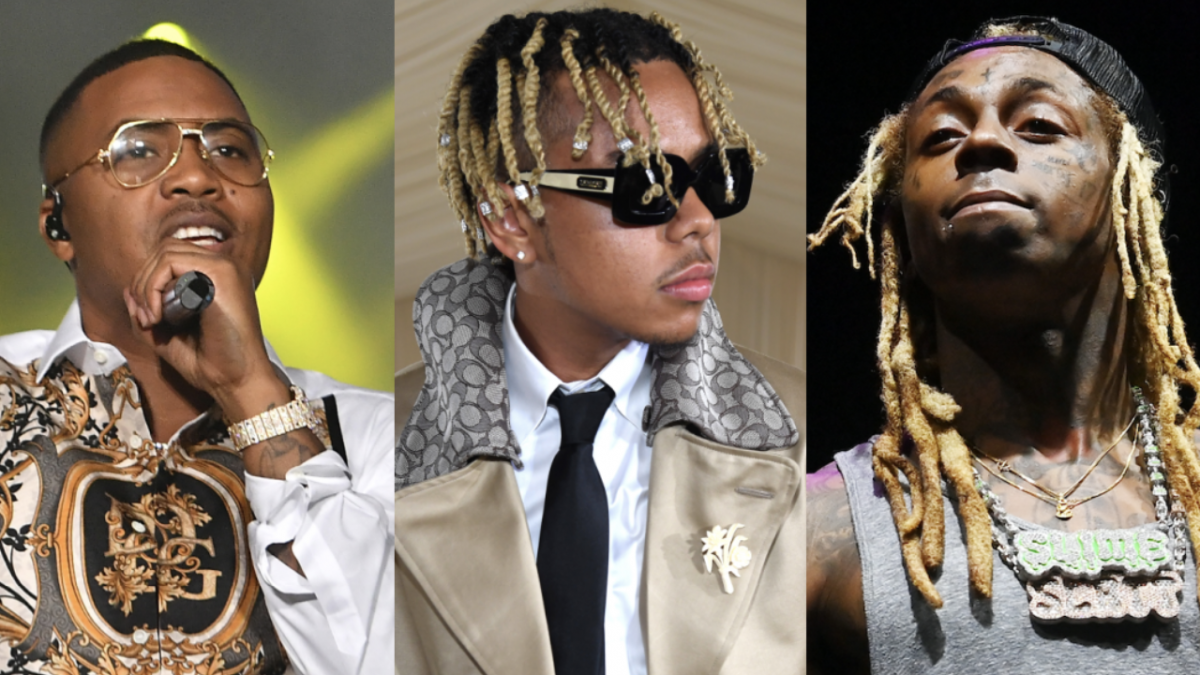 With Cordae's sophomore album From A Bird's Eye View set to arrive on Friday (January 14), the DMV spitter treated fans to the track list on Monday (January 10).

A post shared by Cordae' (@cordae) Eminem is expected to put his own spin on Parables for an official remix to Cordaes November 2021 single. The pair of wordsmiths previously connected alongside Jack Harlow on Killer (Remix) last year as well. I love Eminem, Cordae told DJ Whoo Kid in 2019. You think Eminem heard my My Name Is freestyle? Yo, did I not mention Eminem? Eminem is a fucking GOAT. Let me just say this, that n-ggas crazy bro! That My Name Is song was stupid! The way he put shit together bro thats crazy. That is a man who nobody wanna fuck with. That n-ggas crazy. With an A-list features list, expectations for the 24-year-olds sophomore LP are sky-high following The Lost Boy, which received a Grammy Nomination at the 2020 award show.