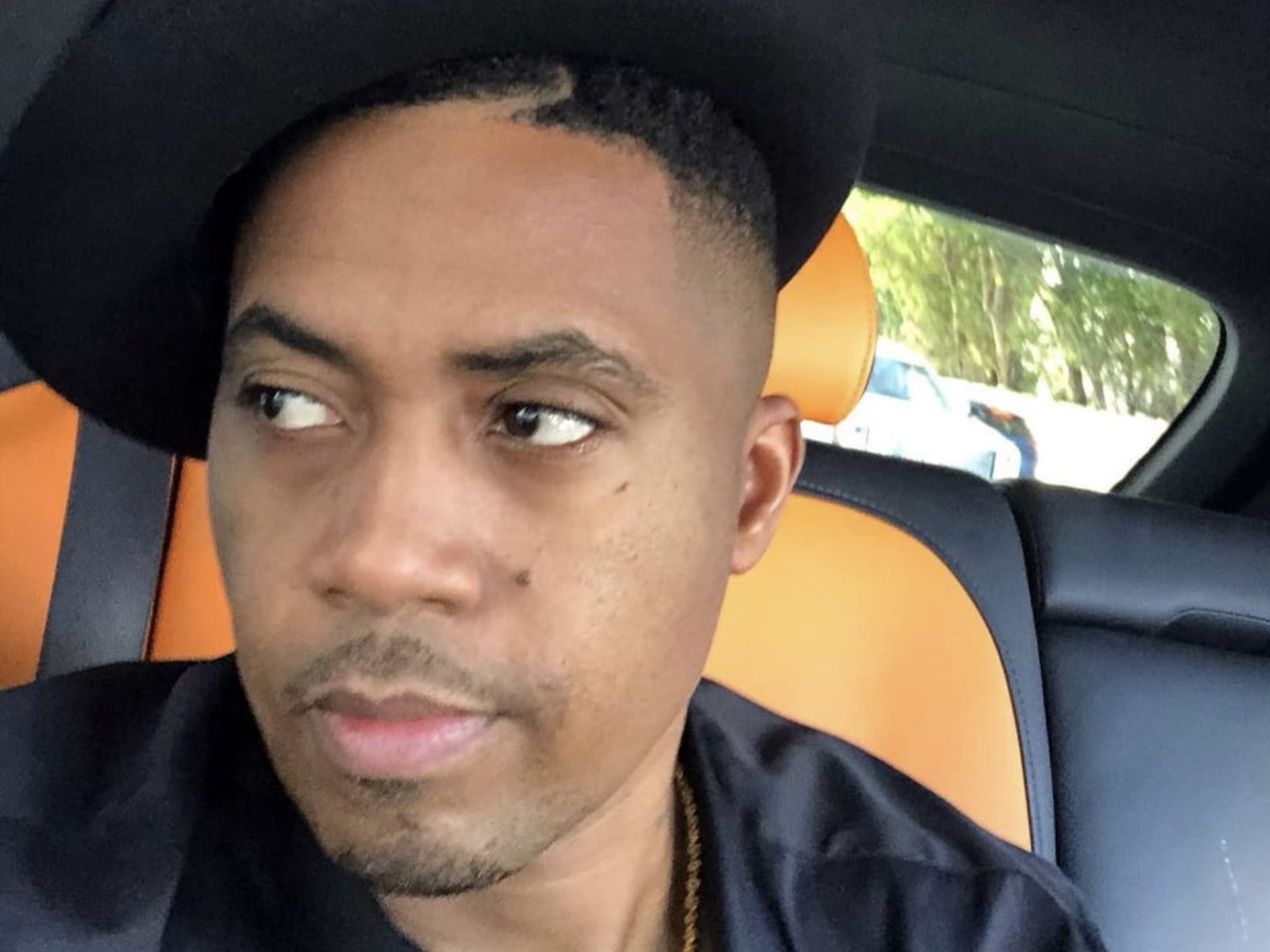 New York rap veteran Nas has come through with the cross-generational collaboration hip-hop desperately needed. God's Son has released a fresh take on his 1993

Share Nas, Freddie Gibbs + Cordaes New Must-Hear Just in time for Independence Day Weekend, Nasir Jones dropped the record for the streaming giantss Singles x Rapcaviar section. Nas pulls 23-year-old Cordae and 39-year-old Freddie Gibbs as features for this songs re-imagining. In the song, the rappers discuss the difficulties of life in the spotlight and take turns spitting fire bars. Over the years, the original Life Is Like A Dice Game has survived through unofficial sites and streams. Nas Celebrates Hip Hops Birthday Nas really is for the culture The rap heavyweight recently jumped at the chance to recognize hip-hops impact on not only him but the world in Hip-Hop 50. During an interview, Nas opened up about the special meaning his Showtime project had for him. There are so many more stories. Im opening up with this, but Hip Hop 50 is a multi-tier initiative, created by Mass Appeal , and we built this platform to ensure the anniversary of hip-hop is celebrated in a real iconic way, and that everybody should be involved with this. This is something thats coming up that we dont want to just pass by like its small. This is the biggest birthday in the world. Youre going to see the stories from every element of hip-hop, whether its the street stories, whether its the MCing. Whatever it is, we want to celebrate and push this birthday party to the max. ( ) Nas Cant Wait For DMXs Album In a different show of hip-hop pride, Nas recently went to his Instagram page to hype up late rap icon DMXs EXODUS album The late rappers former Belly co-star also shared its artwork and drop date. 5/28 EXODUS IS COMING THE ALBUM Nas Still Living Out Sorry Not Sorry Lyrics Switching over to more of his artistic activities, Nas recently hit up IG with a fire pic of himselfchilling with producer DJ Khaled. The shot also came with some bars from the must-hear tune. Chorus: James Fauntleroy] Sorry, not sorry, dont mind me Im livin the dream, livin a dream, yeah Came from nothin, whoever thought that we would be Livin the dream? Livin the dream yeah