Nas Could Be Making $100 Million From Coinbase Listing on Nasdaq 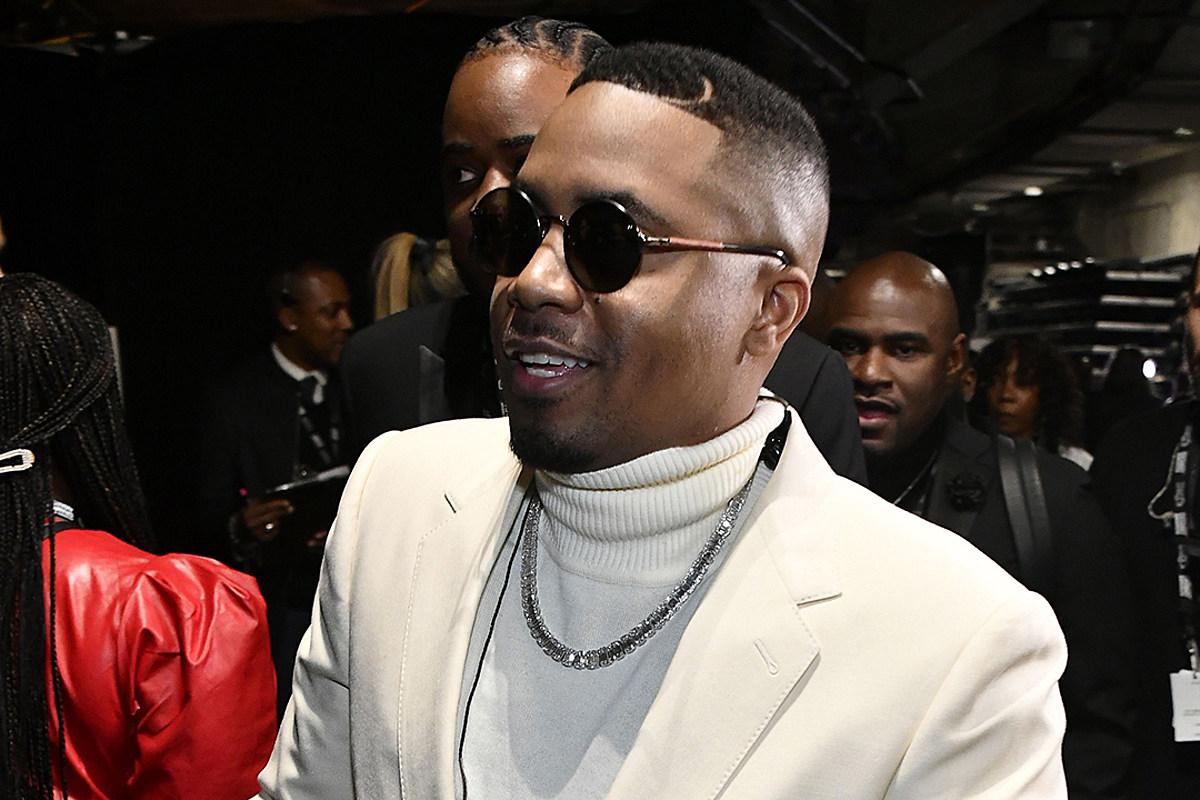 Following Nas' investment in Coinbase in 2013, the rapper could be making $100 million due to the exchange platform being listed on Nasdaq.

TWEET An investment Nasmade nearly 10 years agocould be bringing him millions of dollars today (April 14). According to a report from Yahoo! Financeon Monday (April 12), a number of peopleincluding Naswho made early investments in Coinbase,a cryptocurrencyexchange platform, will be seeing a sizable return in their investment as Coinbase was officially listedNasdaq on Wednesday and is now able to be traded. In 2013, Nas' investment firm, QueensBridge Venture Partners, got involved in Coinbase's Series Bround. At this time, the exchange platform was valued at around $143 million. And now, Coinbase is expected to surpass a valuation of $100 billion when placed on Nasdaq's stock list. While the exact amount that Nas' investment company put into Coinbase at the time is unclear, Esco's manager and partner at QueensBridge, Anthony Saleh, told CNBCin a 2016 interview that their firm has made investments between$100,000 and $500,000 in companies including Coinbase, Robinhood, Lyft and Dropbox. After dividing QueensBridge's investment range of $100,000 to $500,000 by Coinbase's Series B share price at the time, which was $1.00676, the lauded rhymer's firm could now own between99,329 and 496,642 in shares, according to Coindesk This means the firm would have shares anywhere between $34.76 million and $173.8 million. The