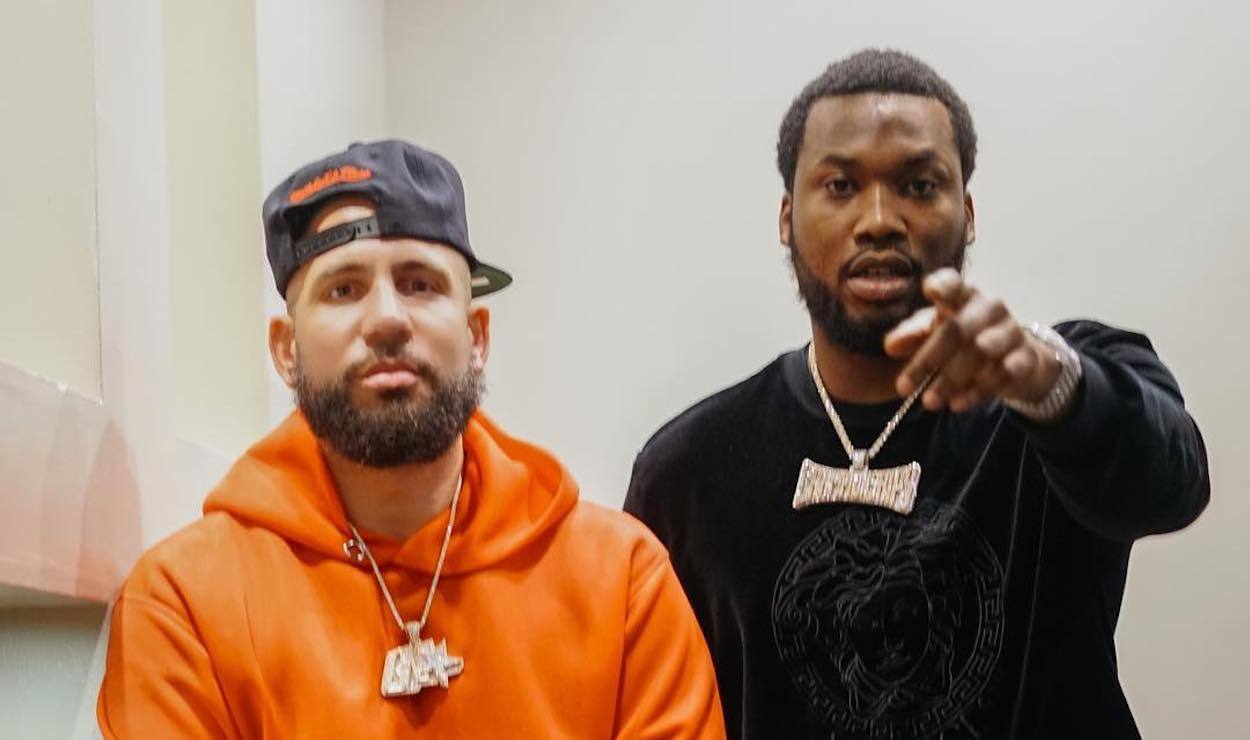 DJ Drama says he and Drake have talked since their infamous beef. Back in 2015, when Drake and Meek Mill were going at it in the battle of the decade,

Author DJ Drama says he and Drake have talked since their infamous beef. Back in 2015, when Drakeand Meek Millwere going at it in the battle of the decade, Kanye Westwasnt the only one who stood accused of leaking sensitive information. Many suspected that DJ Drama was the culprit behind Meek being privy to certain details about the making of some of Drizzys songs. Meek Mill called out Drake for using a ghostwriter, and the rapper hit back with what weve come to know as one of the best diss tracks in modern hip-hop. DJ Drama offered an update on his feud with Drake during a new interview with the Breakfast Club. While they seem to have a way to go, Drama says he and the rapper have at least had a conversation. Weve had small talk weve talked, said Drama about where he stands with Drake. We havent seen each other since the tiff but weve been in communication lightly. At some point, Im sure well get the opportunity to sit down and really just build. I feel like hes past that and were past that. Thats where its at really. The loaded rift between them even saw Drake admit to being involved with Dramas ex-wife Summer P. Walker. On his track titled Im the Plug from his What A Time To Be Alive album in 2015, Drizzy rapped: And it really aint no thing, I got Summer P in this thing. He later appeared to bring this up again in a double entendre on DJ Khaleds For Free in 2016 where he said, And, yeah, I need it all right now/Last year I had drama, girl, not right now/I was never gon chat what we talkin about. DJ Drama revealed in a later interview that he didnt believe the lyrics were about him and rather Drake just literally meant he had real drama in his life in the previous year. In an upcoming interview with Drink Champs, DJ Drama seemingly admits that Drake did mess with his girl once. Perhaps he will spill more tea on what exactly transpired between them. In a new teaser for the sit-down interview, he is seen nodding his head in agreement when he is asked about Drake smashing his girl. That interview is slated to premiere on Friday (March 19).