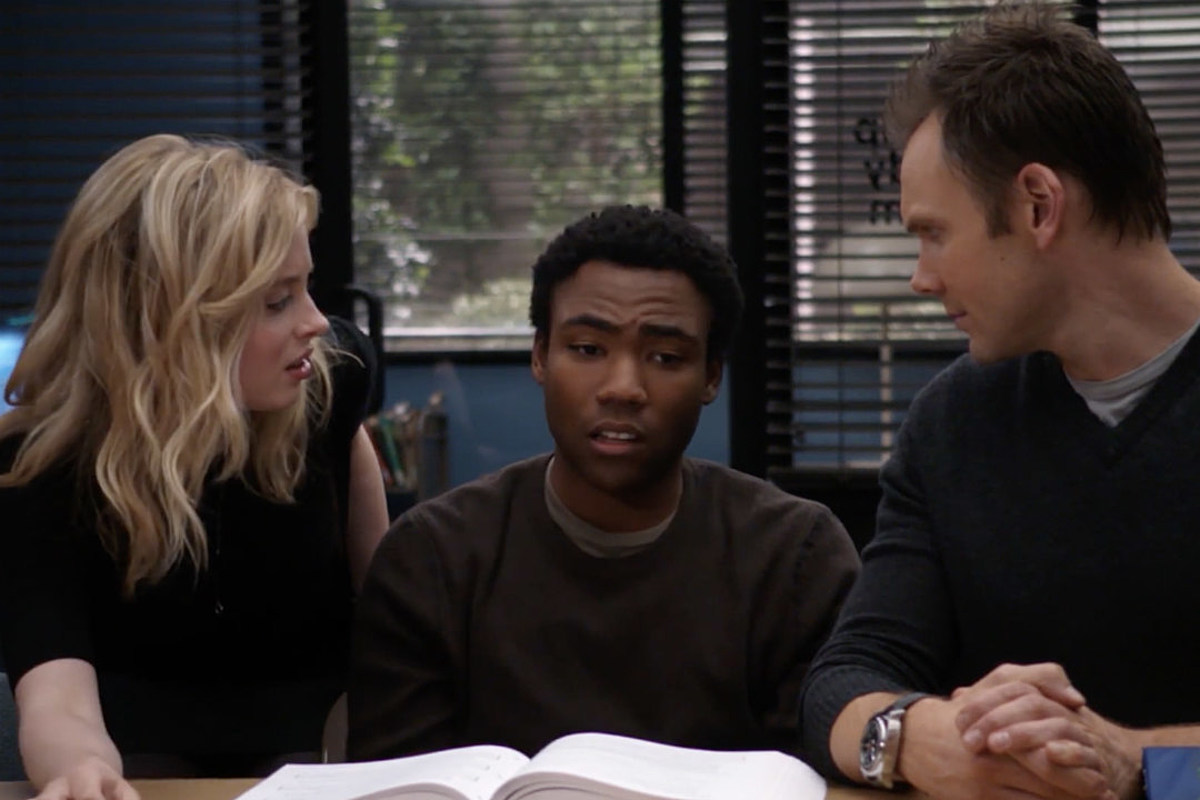 A movie based on the popular NBC television series Community starring Childish Gambino gets the green light on the Peacock network.

A movie based on the popular NBC television series Community starring Childish Gambino has been picked up by the Peacock streaming service. On Friday (Sept. 30), Variety reported the Community film is finally happening, with Peacock and Sony Pictures TV producing the movie centered around the award-winning TV show. Peacock has also reportedly acquired the non-exclusive rights to the show's six-season catalog as part of the deal. Six seasons and a movie started out as a cheeky line fromCommunitysearly seasons and quickly ignited a passionate fan movement for this iconic, hilarious and cool (cool, cool) NBC comedy, said Susan Rovner, chairman, entertainment content, NBCUniversal Television and Streaming. Were incredibly grateful that 15 years later, we are able to deliver fans this promised movie and cant wait to get to work with Dan Harmon, Andrew Guest, Joel McHale, Sony and our partners at UTV to continue this epic comedy for Peacock audiences. Further details have been kept mum. According to Variety, it is unclear if Childish Gambino and Yvette Nicole Brown will reprise their roles as Troy and Shirley, respectively. However, a tweet sent out by co-star Joel McHale announcing the film includes the rapper-actor and actress' Twitter handles. Community enjoyed a run of a half-dozen seasons on NBC from 2009 to 2014. The show centered around students at Greendale Community College in the fictional town of Greendale, Colo. Childish Gambino played the role of Troy Bennet, a former football star who eventually embraces his nerdy side. The show was one of the things that helped catapult Gambino's acting career. Two years after it ended, he would create the award-winning television show Atlatna, which is currently in its fourth and final season. See 7 Movie Roles That Rappers Turned Down Filed Under