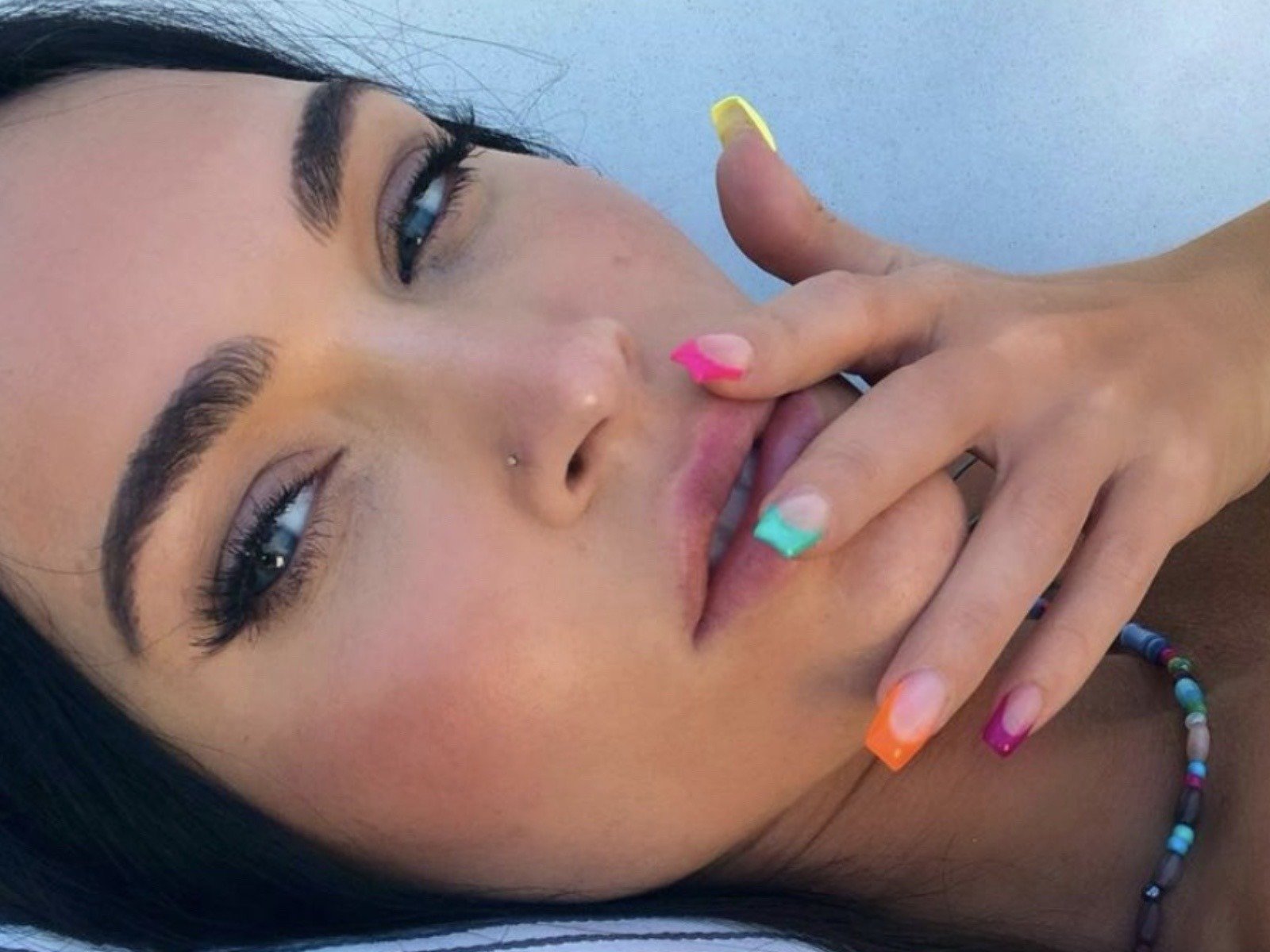 June 28, 2021 Machine Gun Kelly + Megan Fox Get Fined Recently, MGK and Fox gave pedestrians a free show on the street they couldnt resist The famous couple attracted stares in California after they were pulled over while on a motorcycle. MGK and Fox were pulled over by LAPD officerswhile on a motorcycle ride in Sherman Oaks. Reportedly, they were stopped because Kelly wasnt wearing a helmet, while Megan was. While they were waiting on the side of the road, the pair suddenly thought it was a good idea to start making out. Machine Gun KellyandMegan Foxmight be a ride or die couple on a typical day, but in this case theyre more like ride and get fined. Law enforcement sources tell TMZ MGK was driving his motorcycle Tuesday afternoon in Sherman Oaks, CA with Megan on the back seat when an LAPD officer pulled em over. ( ) Machine Gun Kelly Is Launching A Nail Polish Line In April 2021, buzz developed about MGK launching a nail polish line. A press release by Unlisted detailed nail shades and polish names were yet to be finalized, but suggested they were aiming for a fall launch The creative agency also mentioned fans could expect a bold color palette, which is representative of MGKs unique and vivid style. Machine Gun Kelly is set to enter the beauty space with his own unisex line of nail polish, called UN/DN, in partnership with Unlisted Brand Lab. Were honored to be working with MGK on this rare opportunity to build a brand that will progress a category to embody a cultural shift that has been a long time coming, Unlisted founder and C MGK Drops His First Single Of 2021 In March 2021, MGK went seriously hardcorefor his Daywalker! track. The song featured YouTube personality Corpse Husband, whose stage name is CORPSE, and a whole lot of head-banging beats. Machine Gun Kelly said via Twitter a music video was on the way as well. music video tomorrow