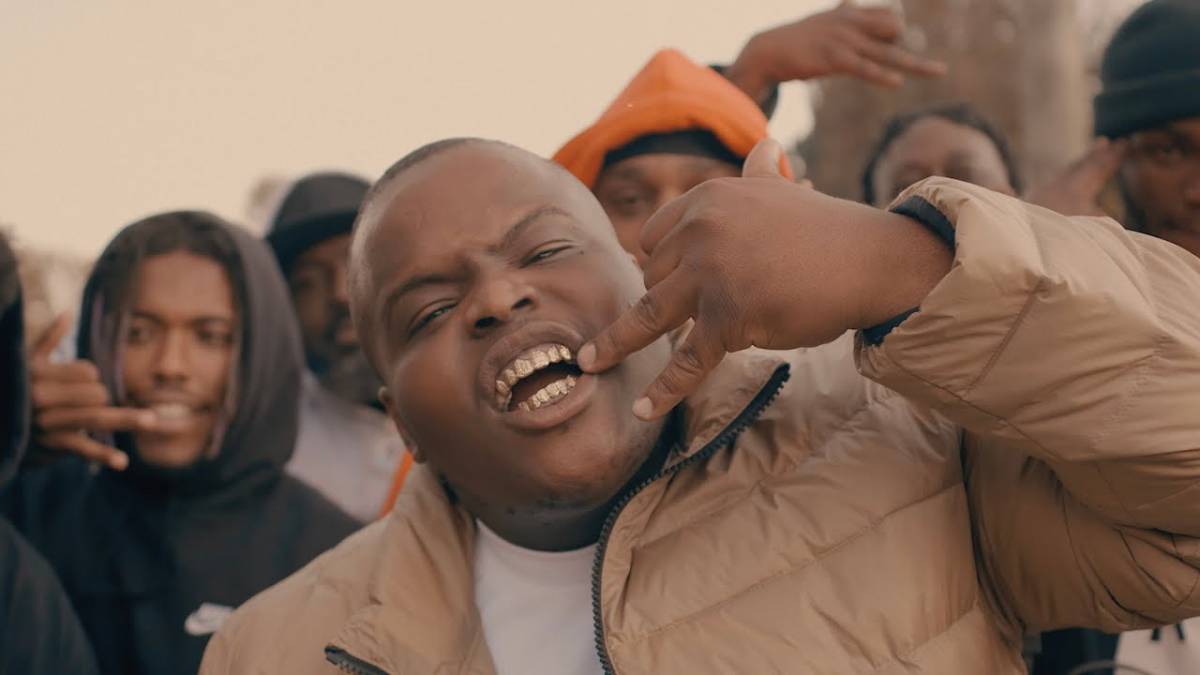 Morray announced the release date for his debut mixtape 'Street Sermons' with some high-profile rappers excited to hear new music.

HipHopDX Rising Star Morray Plots 'Street Sermons' Project To DaBaby & 24kGoldn Hype Published on:Apr 16, 2021, 7:15 AM by 0 Fayetteville rapper Morraywas named one of HipHopDXs 2021 Rising Starsin February, and now hes ready to make an impact with his debut project. Taking to Instagram on Thursday (April 15), he announced that his new mixtape is titled Streets Sermons and later confirmed an April 28 release date during an appearance on The Breakfast Club on Friday (April 16). Morray hyped up his fans with the simple but engaging caption, you ready. Fellow North Carolina native DaBabyshowed his excitement in the comments by typing his LETS GO adlib, with the chart-topping 24kGoldnalso adding, we ready 4 that. View this post on Instagram A post shared by Morray (@morrayda1) Still in the early stages of his career, Morray has already received co-signs from big names such as JAY-Z,J. Cole, Rick Ross, G Herbo, Tay Keith and Yella Beezy. His song Quicksand has over 55 million YouTube views and even managed to break into the Billboard Hot 100 chart. During his chat with DJ Envy, Angela Yee and Charlamagne Tha God, Morray talked about the significance of church and how he got started singing for an audience. The church played a good role in my life, I aint gonna lie, God is always first, I dont care what I do, I dont care what I say, I dont care how my life is, he number one, he said, before explaining how his mom making him sing I Believe I Can Fly got him into the choir. No cap, she embarrassed me but its cool, thats what mothers do. She put me in the most purple-ist suit she could find, I dont know if she went to like embarrassyourkid.com and ordered that shit, but her and my grandma put me in front of the church and made me sing I Believe I Can Fly in front of the whole church.