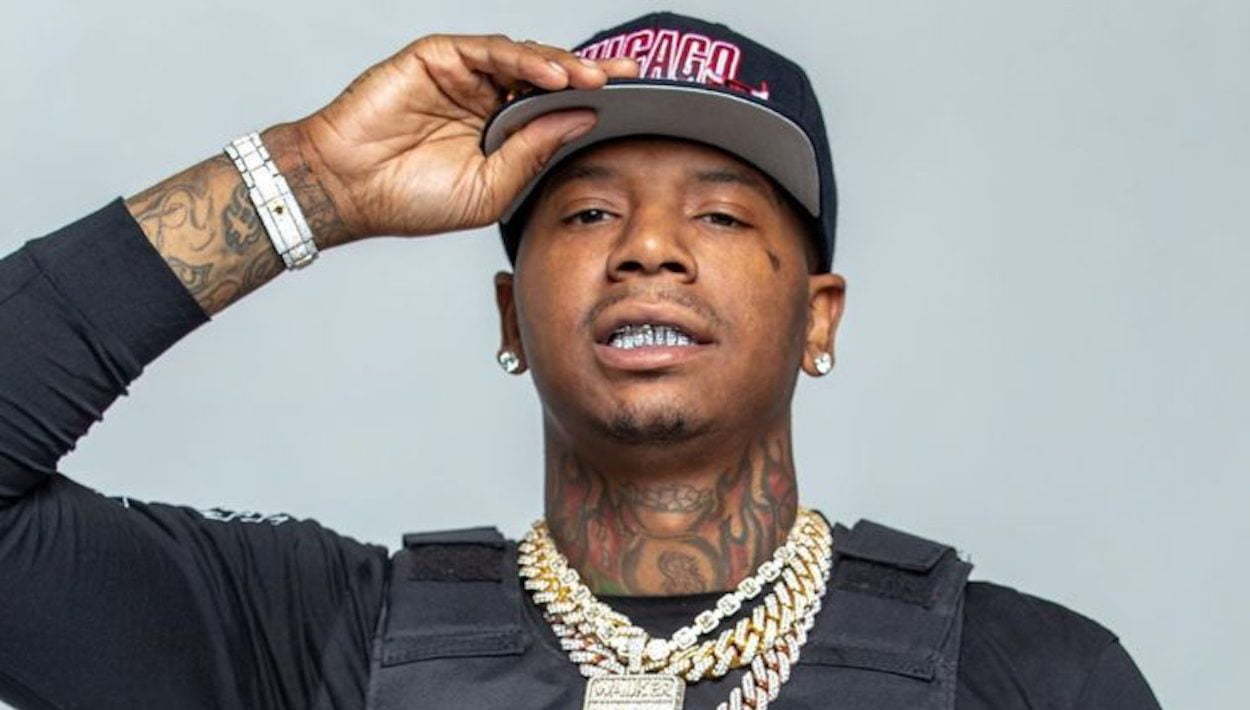 Moneybagg Yo shared his reaction to Moneybagg Joe's memes. United States President Joe Biden is getting positive reactions from many Americans for the

Author Moneybagg Yo shared his reaction to Moneybagg Joes memes. United States President Joe Biden is getting positive reactions from many Americans for the Covid-19 relief cheque thats part of the U.S governments stimulus plan to assist people suffering during the pandemic. The cheque was sent out on Friday as many cheered online. Many took to social media to rename the President after Memphis Rapper Moneybagg Yorenamed the President Moneybagg Joe. The name soon took off with fans who re-imagined the president as a rapper. They made memes with the president with big dog gold chains iced out along with him holding stacks of money to his air and money flying all around him. News channel MSNCB shared the hilarious memes circulating following the nickname being given to Biden. Moneybagg Yo, a 29 year old from Memphis, who has projects that have hit the top 10 Billboard charts, you might not automatically think that he has much to do with Joe Biden, the anchor says. But online today people have been cheering Bidens relief cheques by giving President Biden a new nickname- Moneybagg Joeeven re-imaging President Biden adopting the look of often young music ians who hold stacks of money to their ears in an often ostentatious show of wealth. A post shared by Certified Speaker (@moneybaggyo) Among the hilarious memes shared includes President Biden photoshopped images, wearing dark glasses with chunky gold chains along with diamond earrings and do-rags on his head- popular headwear among the African American community. In another photo, Biden is seen grinning with a very shiny smile as he wears gold studded grills on the top and bottom of his teeth. One image also has rapper Lil Baby clasping a giant chain on the neck of a serious-looking Biden while Lil Baby smiles widely. The hashtag #MoneybaggJoe also trended on Twitter with thousands of comments and reactions as the U.S governments third stimulus package, which amounted to $1.9 trillion, was received by Americans. Others also referred to the cheque as Biden Bucks. The first stimulus cheque was $1,200 per person with an extra $500 per dependent. The second cheque was for $600 per person, with married couples receiving $1,200 and dependents under the age of 17 years old -$600. Former President Donald Trump received many criticisms as his presidency came to an end with a hot debate on whether a new stimulus package should be handed out and how much persons should receive. Biden, who had spoken out on the meager amount of money given, had proposed a larger sum, as he acknowledged the hardships Americans faced at this time. After much haggling, the third stimulus was passed, and now individual taxpayers will get $1,400 for single persons and $2,800 for married couples plus $1,400 per dependent. Introducing Moneybagg Joe ? I just looked at my watch I got time today, Fuck it Im signing the line today ??