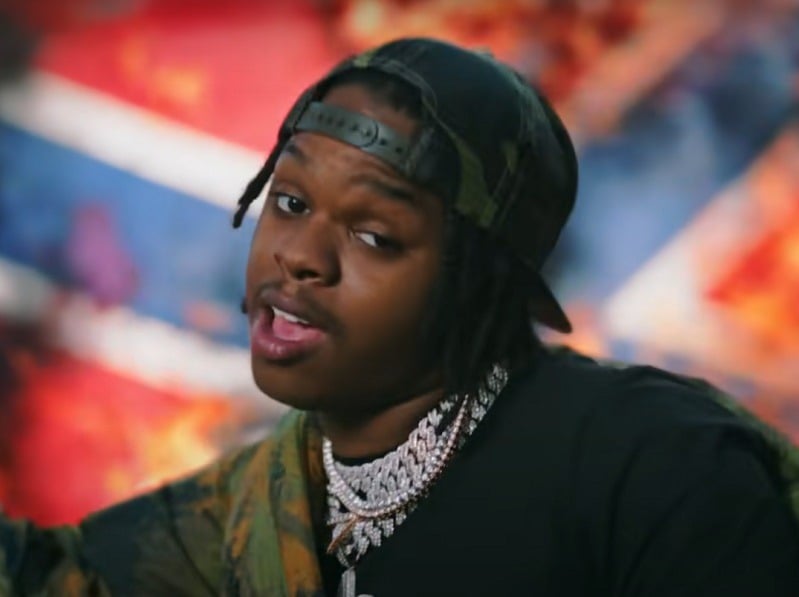 Detroit rapper 42 Dugg has new music on the way, and some of hip-hop's hottest acts are hyped for it. Superstars Moneybagg Yo and Rick Ross are among those show