Moneybagg Yo Reacts To Having No. 1 Album In The World SOHH.com 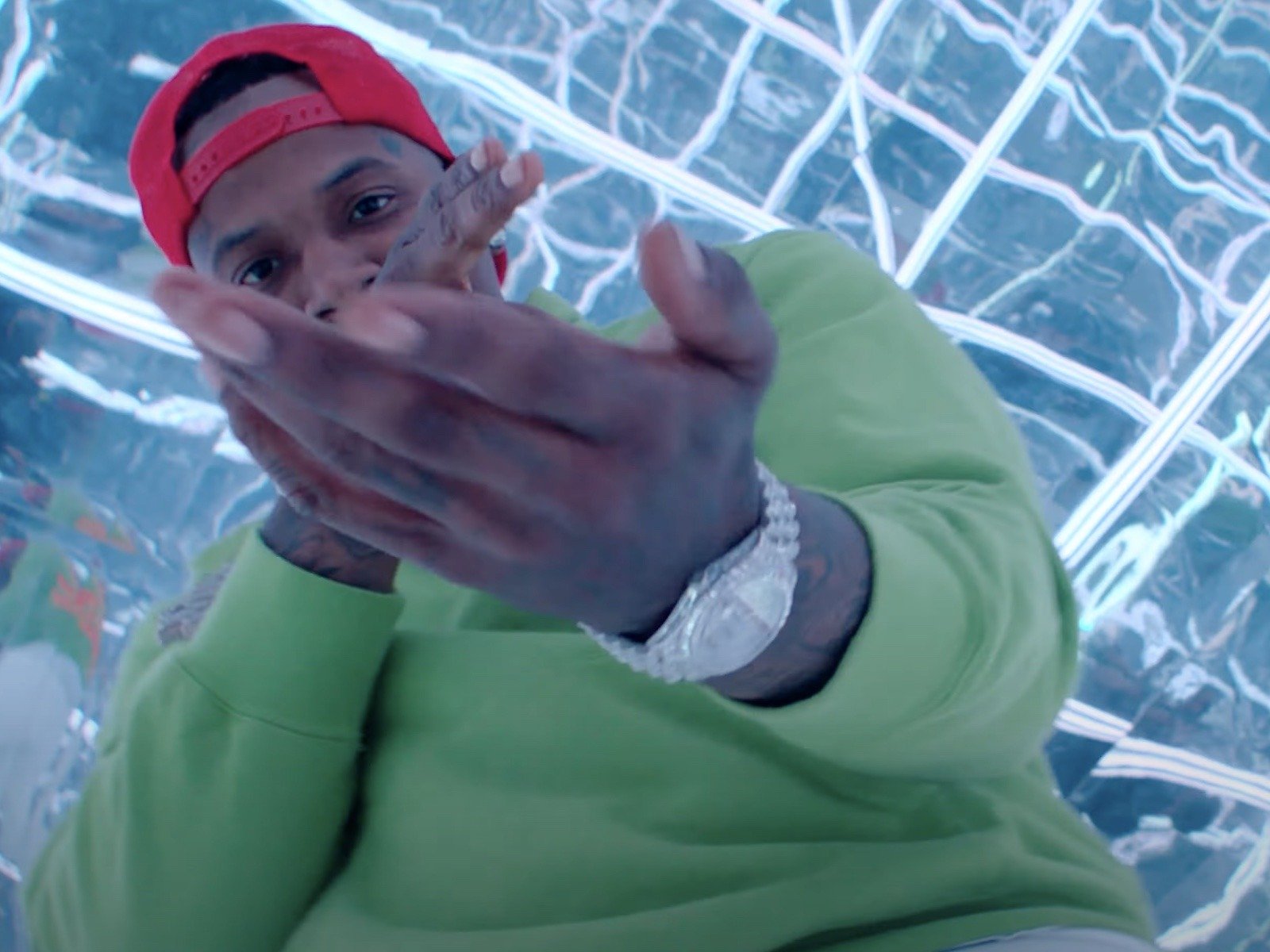 Memphis rapper Moneybagg Yo is smiling from ear to ear. The hip-hop superstar has reacted to securing the top album globally with his newly released A Gangsta's