Moneybagg Yo Names The 2 Biggest Albums Of 2021 SOHH.com 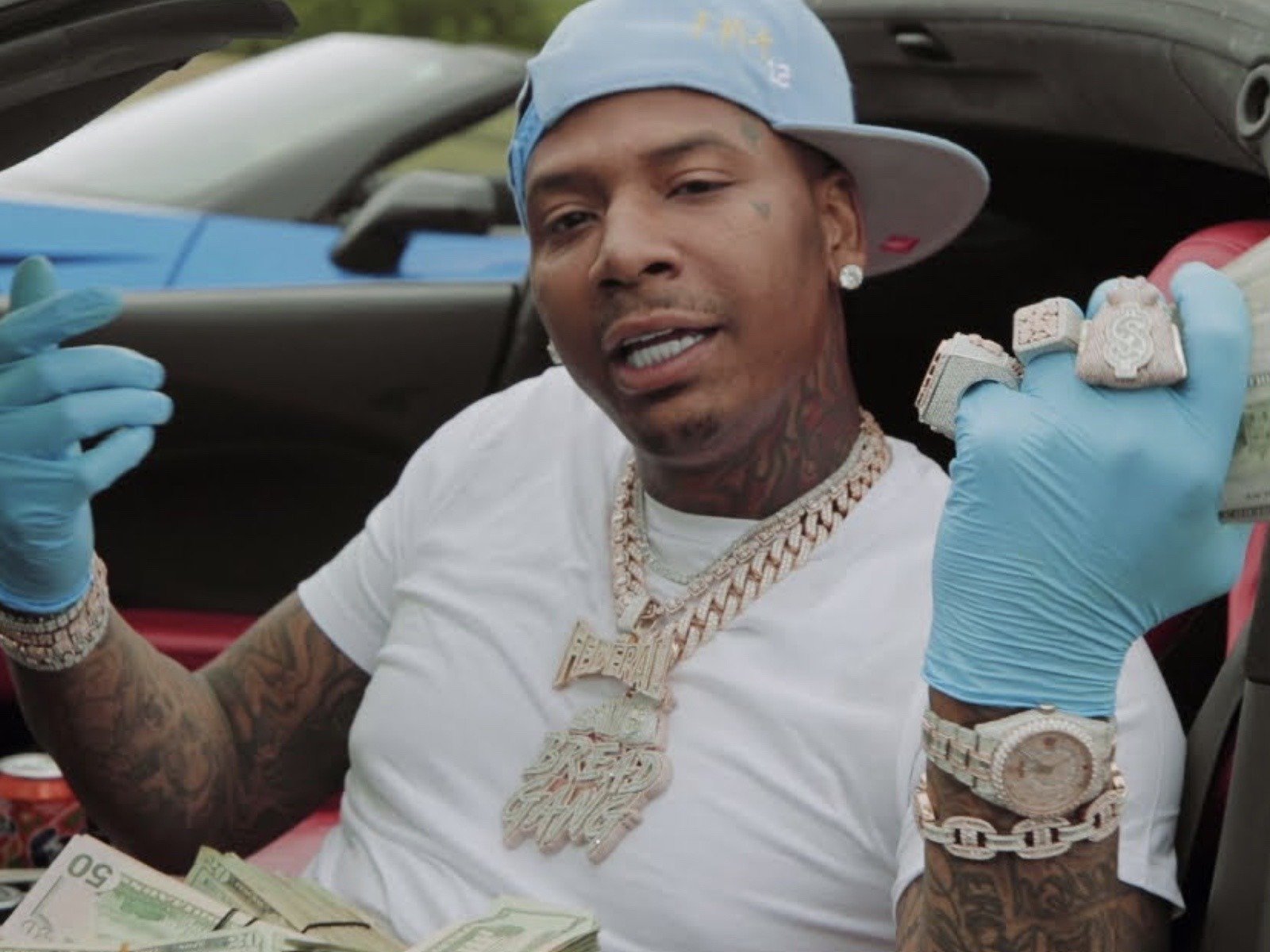 Memphis rapper Moneybagg Yo knows he has at least one in the bag. The rap heavyweight has delivered props to both himself and jailed rising star Pooh Shiesty on

July 26, 2021 Pooh Shiesty Charged In Miami Strip Club Shooting Pooh is in trouble in Miami related to a shooting at a strip club. A security guard was shot in the leg during the Memorial Day weekend incident which was reportedly caught on video. Pooh Shiesty (born name Lontrell Williams) was charged with aggravated batteryin connection to a May 30 shooting at the King of Diamonds strip club. The Twerksum hitmaker had performed at the club that night and was reportedly robbed of $40,000 before the gunfire. He turned himself in to police. Williams, as he was being led out of the club again, took out the gun and fired one shot hitting the guard in the ankle, according to the warrant by Miami-Dade Detective Daniel Soto. The guard told police that when he saw the rapper taking the gun out, his jumping out of the way saved him from being shot in the torso. Williams fled the club with his entourage in a Cadillac Escalade, police said. (Miami Herald) Already Facing Charges From 2020 Shooting In Dec. 2020, Pooh Shiesty was arrested in connectionto another shooting in Bay Harbor Islands, Fla. That incident, in which two men were shot, reportedly stemmed from a trade gone wrong involving a McClaren car, marijuana and some Jordans. In that case, hes charged with armed robbery, aggravated battery with a weapon, aggravated assault with a firearm and petty theft. Hes pleaded not guilty, and had been out on bond since his March. Pooh Shiesty Buys His Mom A House On a positive note, the 1017 Records signee recently showed love to his Day One He surprised his mother by buying her a new house.