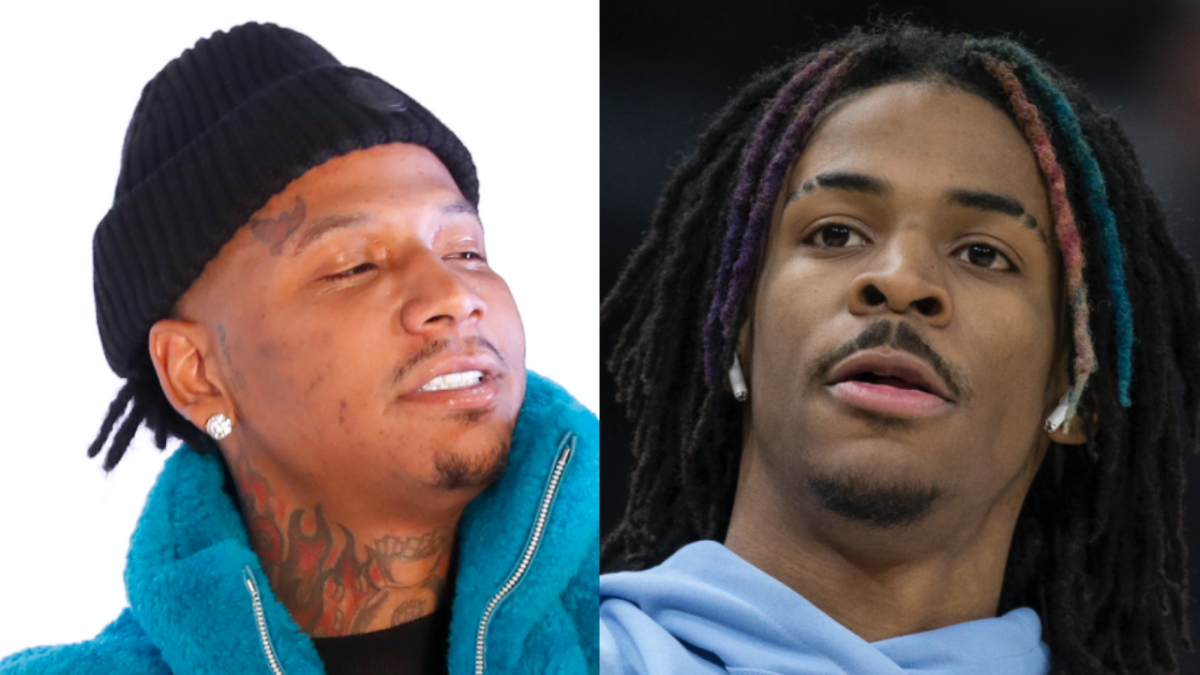 October 20, 2021 Moneybagg Yo added, Ive got a lot of responsibly. Its Memphis, most definitely, you know Im putting on for the city. But its like, Ive got real personal responsibilities. Ive got kids, Ive got baby mamas, Ive got people that have been with me since day one. When I first started, I was doing it for them, but now its like, Im a real big influence, Im a real role model, So Im doing it for the city of Memphis and Im doing it for the world now. I love having it on my back. Like, me and Ja together doing this, you got sports and you got Hip Hop, you got entertainment. On both sides you cant stop us, we on top. Moneybagg Yo released his latest album A Gangstas Pain in April, which debuted at No. 1 on the Billboard 200. A deluxe versionarrived in October with seven new tracks and guest appearances from Lil Wayne, DJ Khaled, Lil Durk, Ashanti, Yung Bleu and EST Gee. On Monday night (November 22), Ja Morant took to Twitter to share a photo of himself standing next to a referee who he compared to looking like