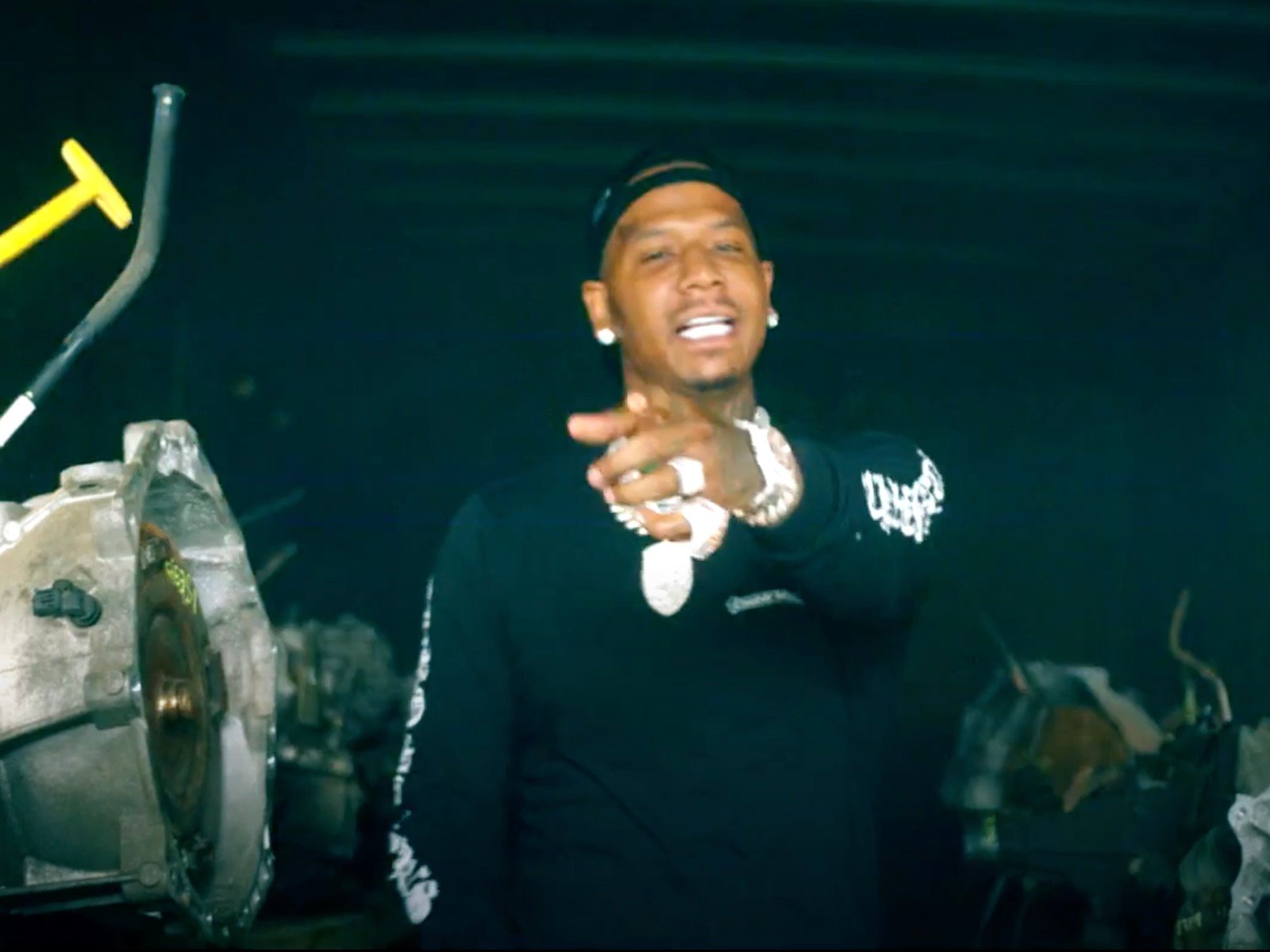 Memphis rapper Moneybagg Yo is going all out for his new solo album. The hip-hop superstar has shared the tracklisting to his A Gangsta's Pain filled with massi

Moneybagg Yo gets Polo G and tons of collaborations for new album. Moneybagg Yo Reveals How Much Hes Banking The Tennessee native recently went to his Twitter pageto drop a huge shocker. While he didnt get too specific about crowds or venues, Yo did revealhes making well over $100,000 per live performance. Cant believe I get 125k for A Show Cant believe I get 125k for A Show Certified Speaker (@MoneyBaggYo) Moneybagg Yo reveals how much hes banking. Pharrell Picks His Favorite Rapper Recently, hitmaker producer Pharrell appeared on the OTHERtone podcastand was asked who hes listening to currently. The Grammy-winning artist named a few like Lil Uzi Vert and Tyler The Creator before coming around to Moneybagg Yo. Moneybagg is my favorite, favorite, favorite, right now. Moneybagg Yo, to me, is like the pocket finder. Whenever he decides that he doesnt want to rap anymore, he should go into denim that muthaf*cka has so many pockets. His pockets, f*ck! His nickname should be f*ckin Denim! He has so many f*ckin pockets. Moneybagg Yo is something else. Moneybagg Yo Responds To Pharrells Co-Sign After peaking at No. 3 on the charts with last years Time Served album, Moneybagg currently has a hit single out (Time Today) and is working on his fourth album. With his career trending upwards, Bagg was hyped on Instagramabout the the big-ups from Pharrell. Real Goat Stamped My Life Its Up ! @pharrell