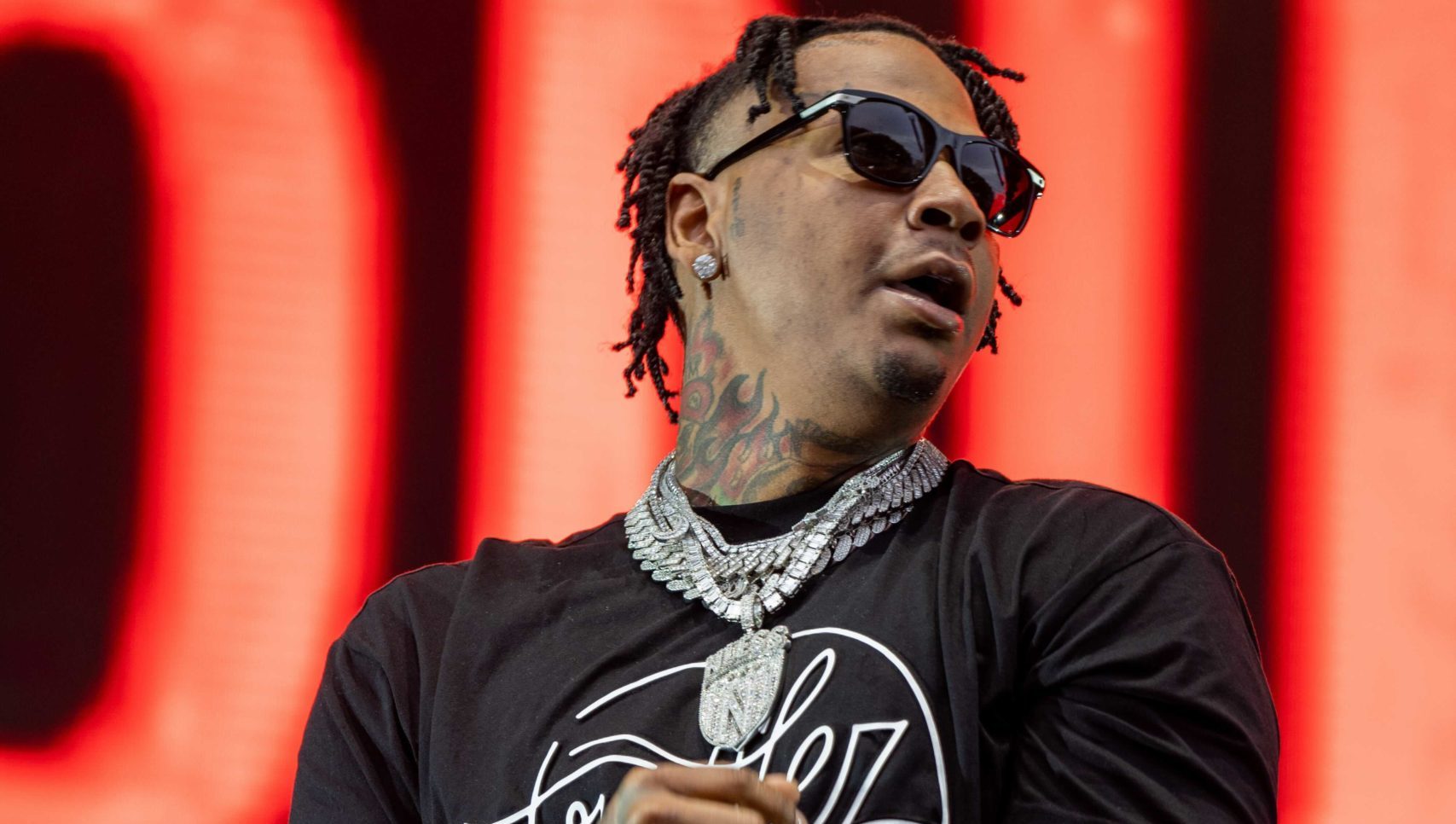 Moneybagg Yo shared a behind-the-scenes glimpse into his upcoming movie and then shoots his shot for a possible collaboration with rapper-turned-TV executive, C

Share Earlier, Moneybagg Yo shared more details of an upcoming film project that appears to be inspired by his life. In a video shared to his Instagram Story that is only 17 seconds long, the Memphis rapper can be seen flipping through a script for an upcoming movie titled If Pain Was a Person. There are two writers for the script, and the story credit is attributed to Moneybagg himself. Hyping up his fans, he said: Hope Yall Ready! Big Screen Bagg #september. It appears the movie will either be released or announced in September though no official announcement has been made. As Yo continued to flip through the pages, the names of several characters were also revealed. In his Instagram Story, he says: Hey 50, lets talk about it, possibly trying to bring the Hip-Hop legend, 50 Cent onto the project. @sohhdotcom