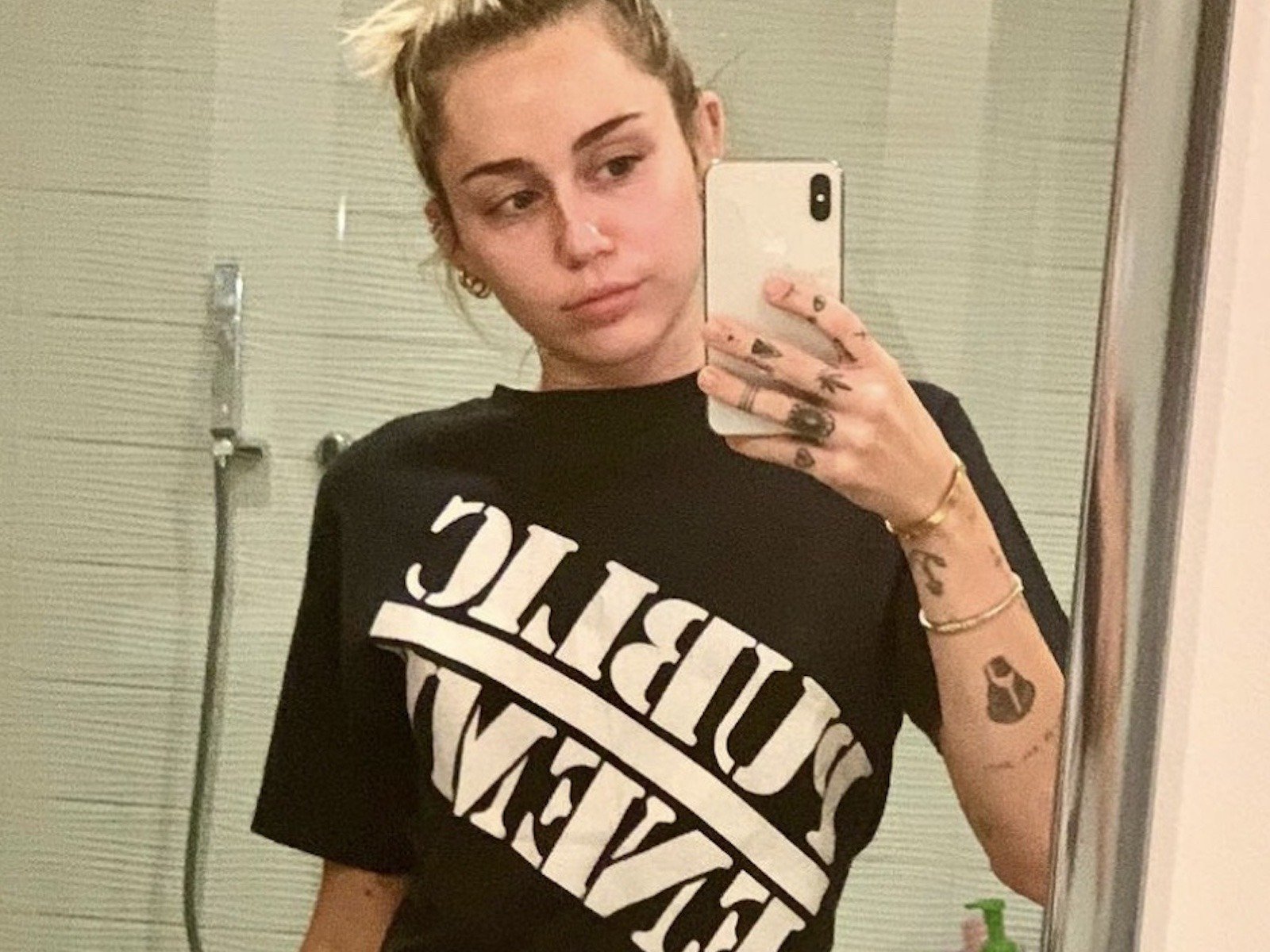 Pop superstar Miley Cyrus is officially rocking with Lil Nas X. The popular crooner has blessed social media with a look at herself donning a pair of controvers

Share Miley Cyrus Wears Lil Nas Xs Kicks Miley went to her Instagram page to show off the fresh-looking kicks. Its also worth noting Cyrus dad Billy Ray and Lil Nas previously collaborated on their record-breaking Old Town Road remix. Can you see Satan? Despite over 1.5 million likes include a huge salute from Lil Nas X, Cyrus kicks also sparked a ton of comments section backlash. No bueno!!! Why do you support this? so sad unfollowing A post shared by Miley Cyrus (@mileycyrus) Miley Cyrus wears Lil Nas Xs human blood sneakers. The big reveal came before news went viral of sneaker giant Nike seeing the creator of Nas sneakers for trademark infringement. In a lawsuit filed Monday, Nike accuses MSCHF Product Studio, Inc. of trademark infringement over the designers 666 pairs of modified Nike sneakers made in collaboration with the Old Town Road singer. All 666 pairs sold out Monday. MSCHF has not responded to repeated requests for comment about the lawsuit. In its complaint, Nike (NKE) asked the court to order MSCHF to permanently stop fulfilling orders for the unauthorized Lil Nas X Satan Shoes. The lawsuit notes that social media users have threatened to boycott Nike over the controversial shoes. ( ) Lil Nas X Being Cancelled Over Montero Video? We asked the SOHH Fam in our YouTube Communityfor their thoughts on Lil Nas Xs new video for Montero and the so-called Satan shoes hes put on sale as part of the promotion. Fans were split; some appreciate the creativity from the Old Town Road hitmaker, while others cant get past what they see as blasphemy and hints of devil worship. He will be the next cancelled superstar. Doesnt he know its the year of being politically correct? People need to lighten up he did a big mistacke like bro whyyy???